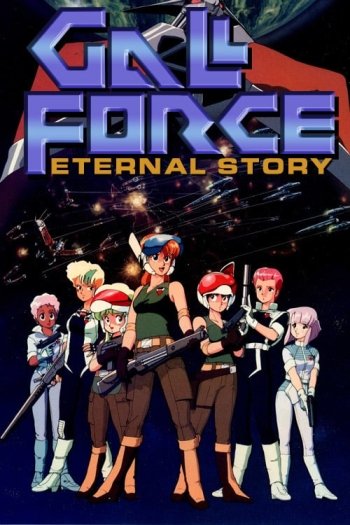 Info
1 Images
Interact with the Movie: Favorite I've watched this I own this Want to Watch Want to buy
Movie Info
Synopsis: Two races, the Solnoids and the Paranoids, have been waging a war for centuries. Barely surviving a large scale space battle, seven Solnoids set course toward Chaos, a planet set to be the new homeland for their race. A malfunction during the light speed journey makes their ship jump ahead of their fleet forcing them to encounter several problems on their own. 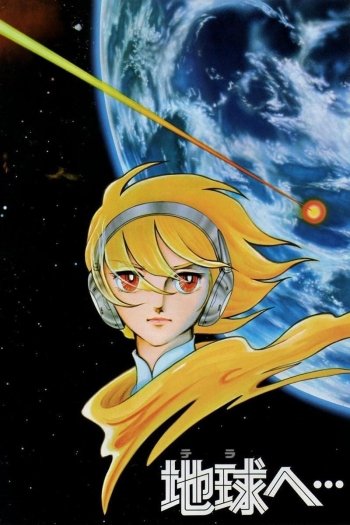