Movie Abyss Mother of Mine 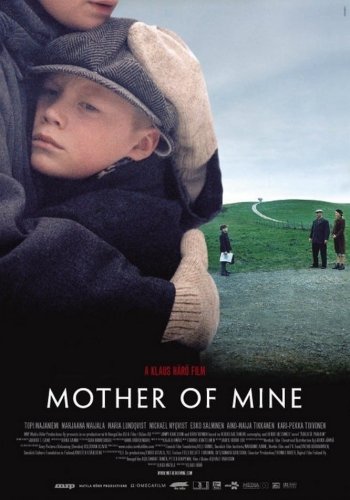 Info
1 Images
Interact with the Movie: Favorite I've watched this I own this Want to Watch Want to buy
Movie Info
Synopsis: 1943: Nine-year-old Eero whose father is killed during the war is brought to Sweden to foster parents to his protection like thousands of other Finnish children. Eero feels lost, particularly as his foster mother Signe behaves very unfriendly. She was expecting a little girl and still mourns for her daughter who drowned in the sea. 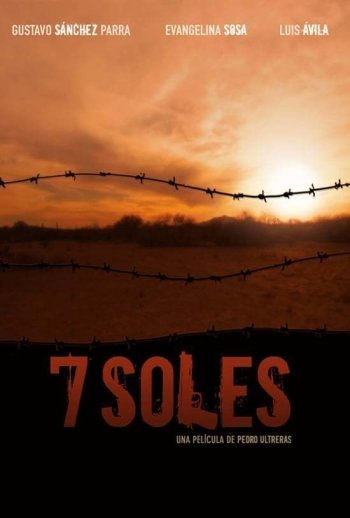 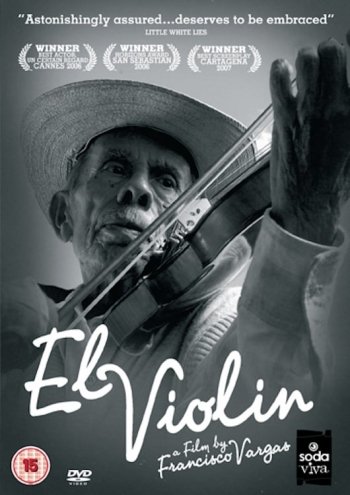