Movie Abyss The Little Polar Bear: A Visitor from the South Pole 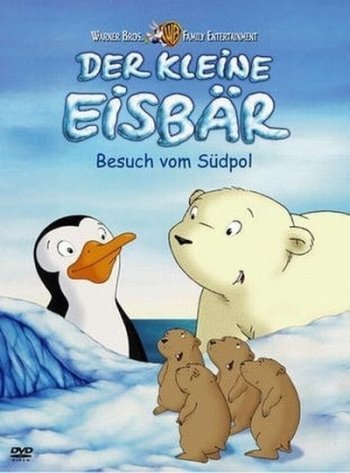 The Little Polar Bear: A Visitor from the South Pole

Info
Alpha Coders 1 Images
Interact with the Movie: Favorite I've watched this I own this Want to Watch Want to buy
Movie Info
Synopsis: In The Little Polar Bear: A Visitor from the South Pole, Lars and Robby explore a shipwreck, where the giant Octopus Octavius saves Lars' life and teaches everyone that water is fun, even if you can't swim. Next, Lars and Robby discover an old boat, the "Red Rose," which greedy humans want to steal - until Lars and company spook them away! Finally, a stranger appears at the North Pole: Caruso, a fun-loving, song-singing Penguin! But roughneck polar bears Brutus, Boris, and Burt don't like strangers, and scheme to send Caruso away. Now, with the help of his friends, Lars must rescue Caruso so that, in the end, even the ever-sad Lemmings can be happy again.


Tagline: Lars and his friends enter a whole new world of exciting adventure and fun! 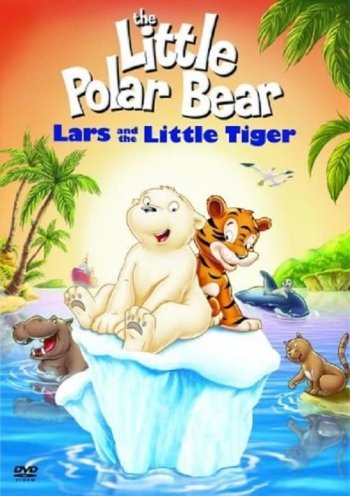 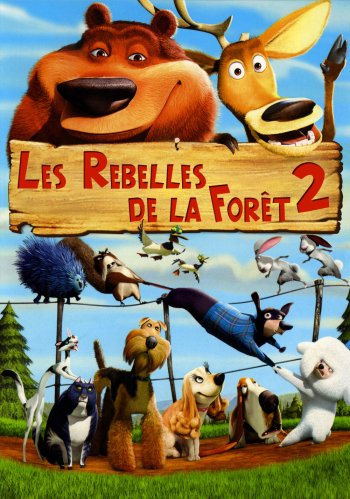 The Golden Compass
Hey There, It's Yogi Bear
Lost in the woods