Movie Abyss Shout at the Devil 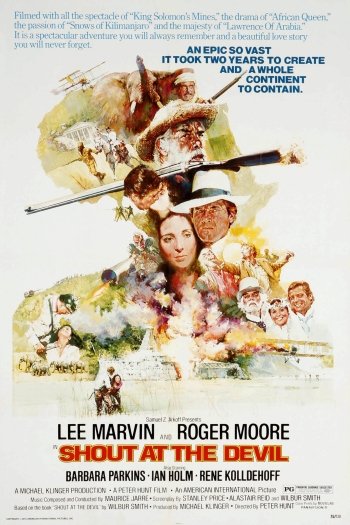 Shout at the Devil

Info
1 Images
Interact with the Movie: Favorite I've watched this I own this Want to Watch Want to buy
Movie Info
Synopsis: During World War One an English adventurer, an American elephant poacher and the latter's attractive young daughter, set out to destroy a German battle-cruiser which is awaiting repairs in an inlet just off Zanzibar. The story is based on a novel by Wilbur Smith, which in turn is very loosely based on events involving the light cruiser SMS Königsberg, which was sunk after taking refuge in Rufigi delta in 1915.


Tagline: A spectacular adventure you will always remember and a beautiful love story you will never forget. 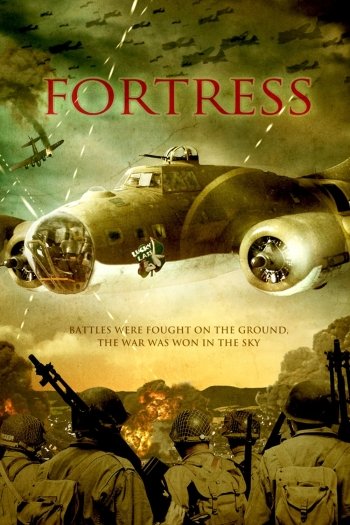 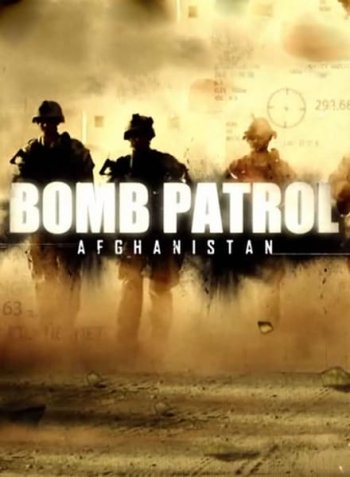 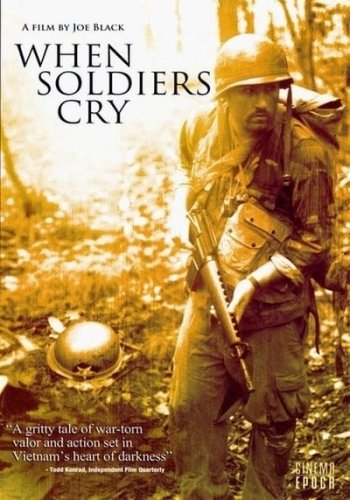 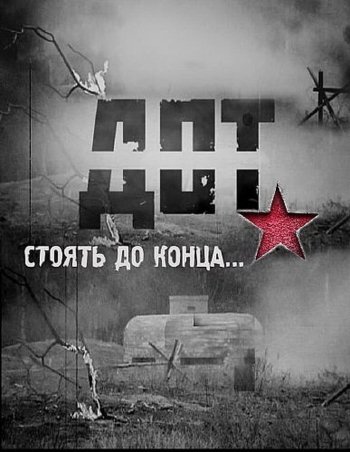 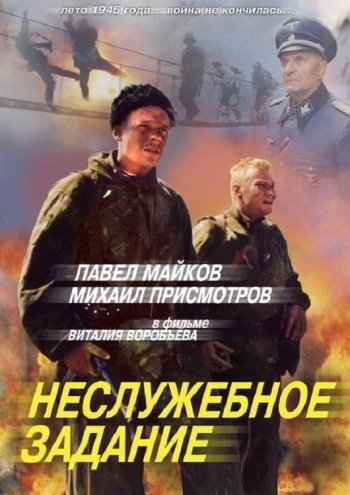 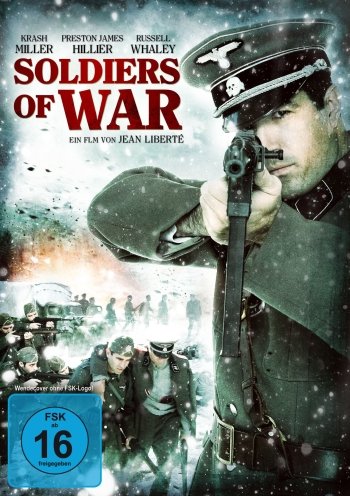