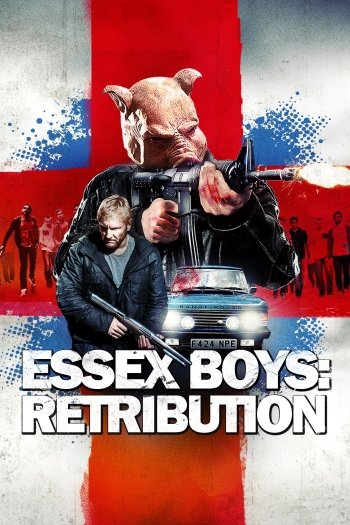 Info
Alpha Coders 1 Images
Interact with the Movie: Favorite I've watched this I own this Want to Watch Want to buy
Movie Info
Synopsis: Twenty years after Britain's most notorious gangland murders, the next generation of Essex Boys vie for control as revenge is sought by all sides.


Tagline: The Range Rover murders were just the beginning... This is the war that followed.