Movie Abyss Christmas in the City 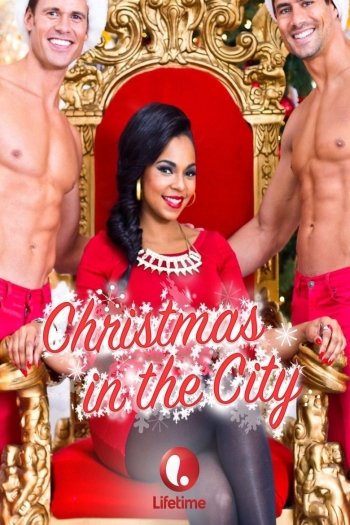 Christmas in the City

Info
1 Images
Interact with the Movie: Favorite I've watched this I own this Want to Watch Want to buy
Movie Info
Synopsis: With the threat of having to close her father's candy store, Wendy and her six-year-old daughter Grace travel to the big city in hopes of making extra holiday cash to save the store. When she's offered a job in the toy department of Wolmans, the city's biggest department store, Wendy can't wait! Her excitement doesn't last long when the store's manager, Teanna, destroys the Christmas spirit throughout the store and replaces Santa with a hunky male underwear model surrounded by elfin "babes." What Teanna is unaware of is that she has in fact sacked the real Santa. Unaware of his real "Santa" status, Wendy reaches out to the old man but it seems even he has given up hope. With her daughter losing faith in the holiday, Wendy realizes she must bring the true meaning of Christmas back to Wolmans before it is too late.