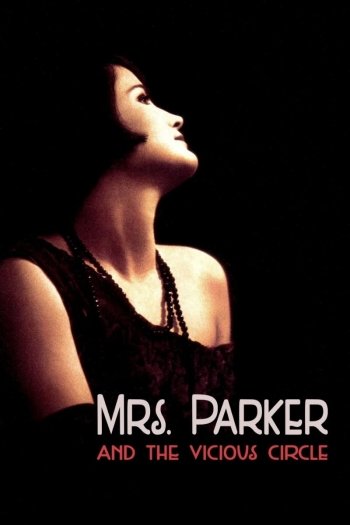 Mrs. Parker and the Vicious Circle

Info
1 Images
Interact with the Movie: Favorite I've watched this I own this Want to Watch Want to buy
Movie Info
Synopsis: Dorothy Parker remembers the heyday of the Algonquin Round Table, a circle of friends whose barbed wit, like hers, was fueled by alcohol and flirted with despair.


Tagline: New York in the 1920's. The only place to be was the Algonquin, and the only person to know was Dorothy Parker.

View the Full Cast of Mrs. Parker and the Vicious Circle 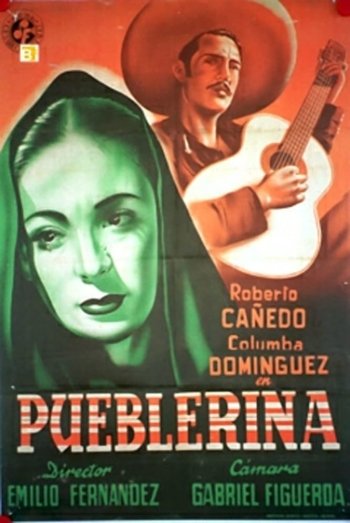 The Middle of the World 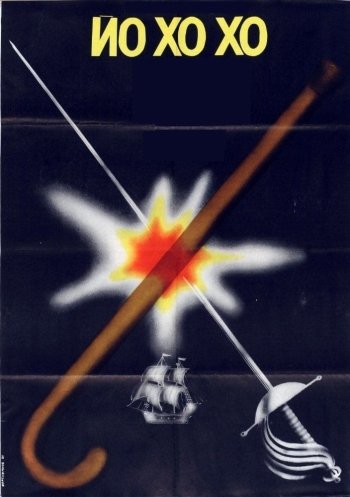 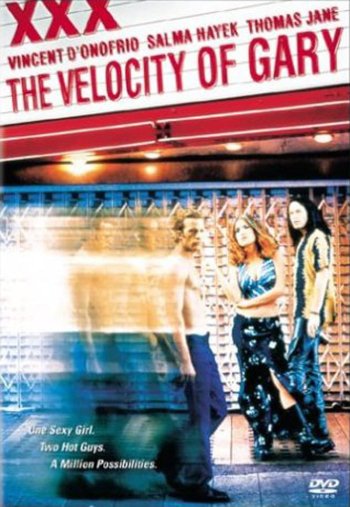 The Velocity of Gary 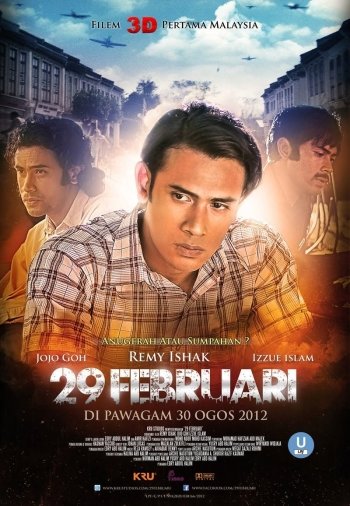 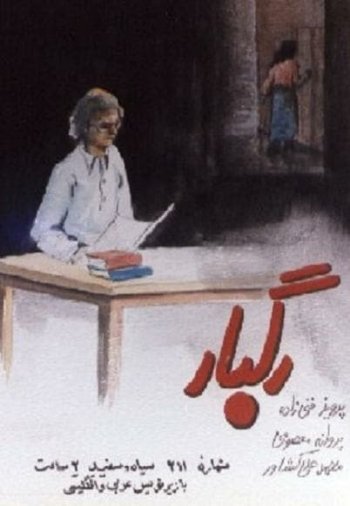 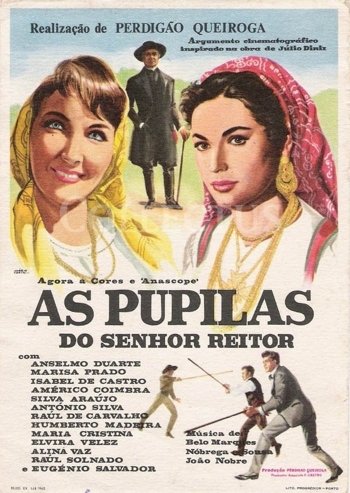 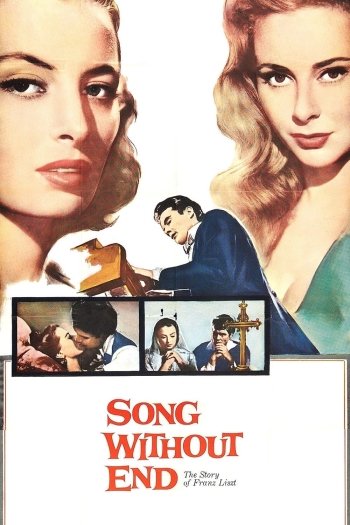