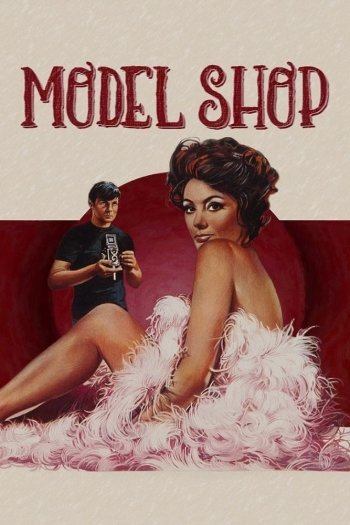 Info
Alpha Coders 1 Images
Interact with the Movie: Favorite I've watched this I own this Want to Watch Want to buy
Movie Info
Synopsis: While trying to raise money to prevent his car from being repossessed, George is attracted to Lola, a Frenchwoman who works in a "model shop" (an establishment which rents out beautiful pin-up models to photographers). George spends his last twelve dollars to photograph her, and discovers that she is as unhappy as he.

Midnight Passion
Golden Balls
The Neighbor
Affair With A Stranger 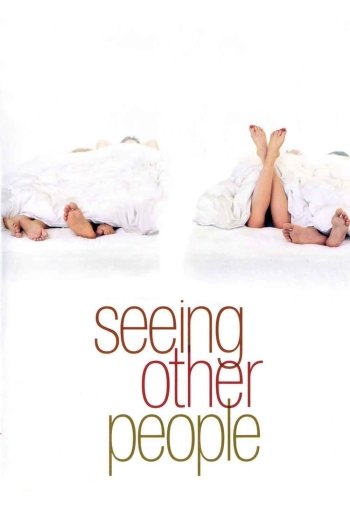 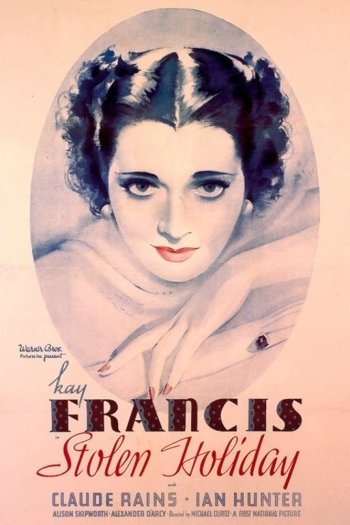