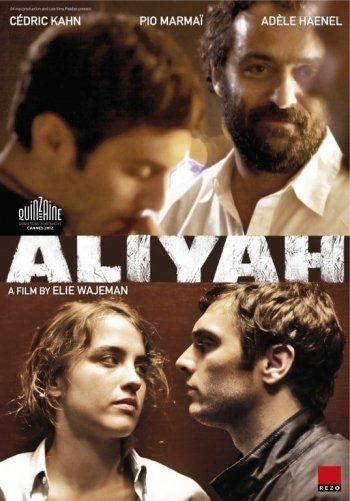 Info
1 Images
Interact with the Movie: Favorite I've watched this I own this Want to Watch Want to buy
Movie Info
Synopsis: Paris 2011. Alex is 27. He's lives off dealing and pays the debts of his brother, Isaac, who after being his support has now become dead weight. When his cousin announces he's going to open a restaurant in Tel Aviv, Alex imagines he can join him and change his life. Set on emigrating, Alex has to find money, leave his beloved Paris, end his complicated love life, drop his destructive brother and find his way.