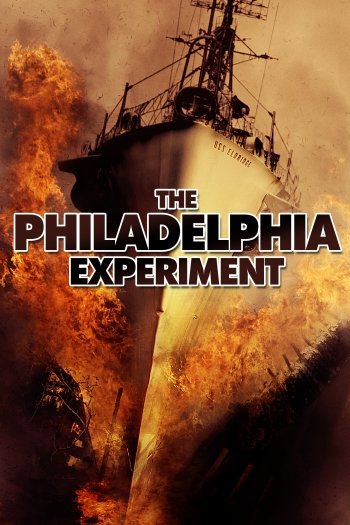 Info
Alpha Coders 3 Images
Interact with the Movie: Favorite I've watched this I own this Want to Watch Want to buy
Movie Info
Synopsis: A secret government research project tries reviving the World War II "Philadelphia Experiment," which was an attempt to create a cloaking device to render warships invisible. When the experiment succeeds, it brings back the original ship (the Eldridge) that disappeared during the first test in 1943 - which brings death and destruction to the 21st century. It's up to the sole survivor of the first experiment and his granddaughter to stop it.


Tagline: Past and present collide 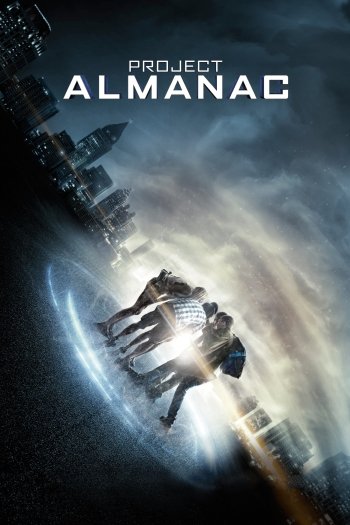 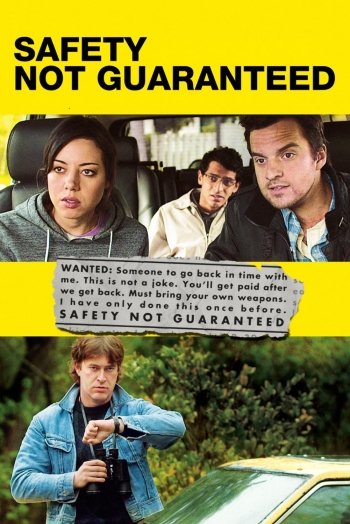 Safety Not Guaranteed
The Time Travelers 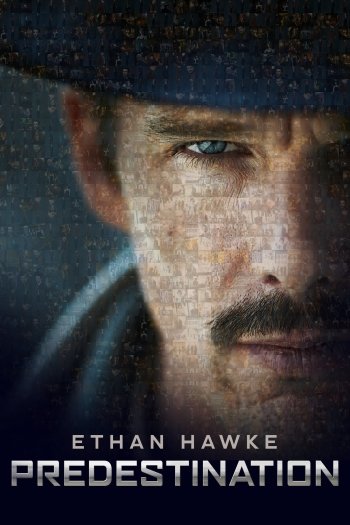 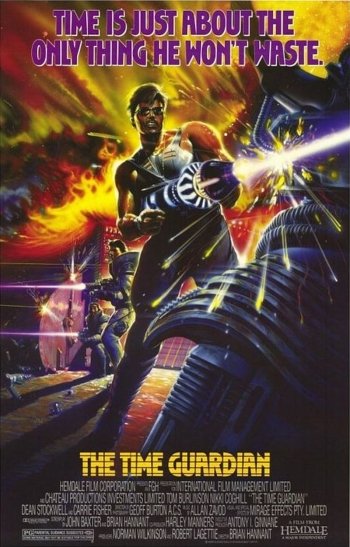