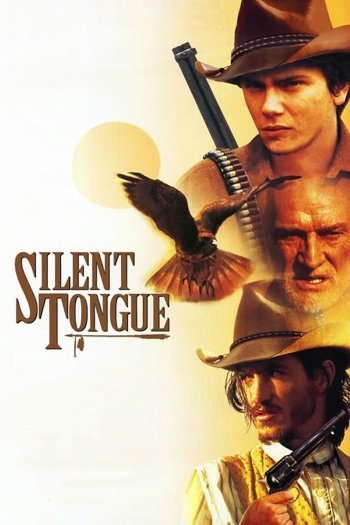 Info
Alpha Coders 1 Images
Interact with the Movie: Favorite I've watched this I own this Want to Watch Want to buy
Movie Info
Synopsis: Mad with grief after the death of his Kiowa wife, Roe awaits death under a tree with her body beside him. She begins to haunt him because he won't bury her. His father, who bought him the wife, thinks her sister might reason with Roe.


Tagline: Justice can never be silenced.