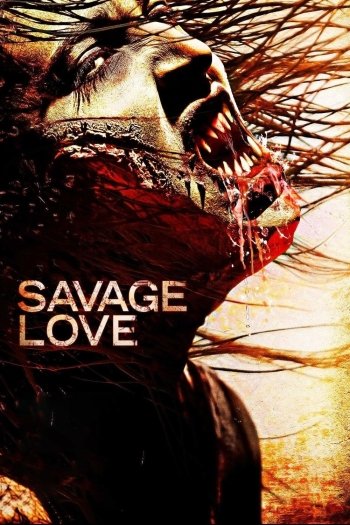 Info
Alpha Coders 1 Images
Interact with the Movie: Favorite I've watched this I own this Want to Watch Want to buy
Movie Info
Synopsis: Two gangsters named Lukas and Marc planned to have a nice evening in an brothel. When both of them selected their girls for the night, a bunch of demons starts to attack the brothel. The few ones who survived this attack are confronted with the daugther of the devil herself. She needs the blood of 666 victims to resurrect her father. Lukas and Marc must stop her! 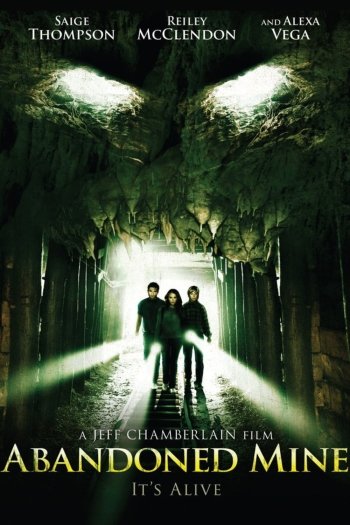 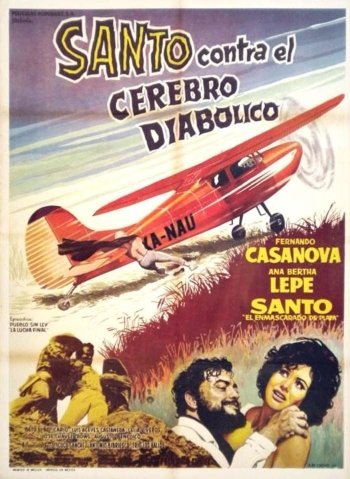 Santo vs. the Diabolical Brain 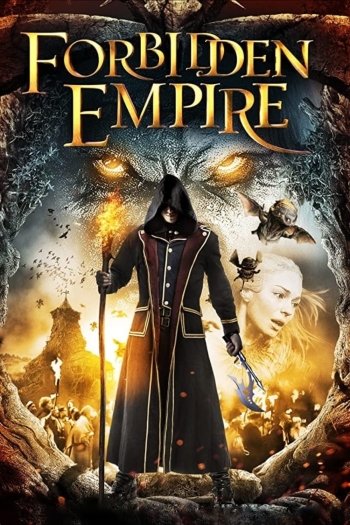