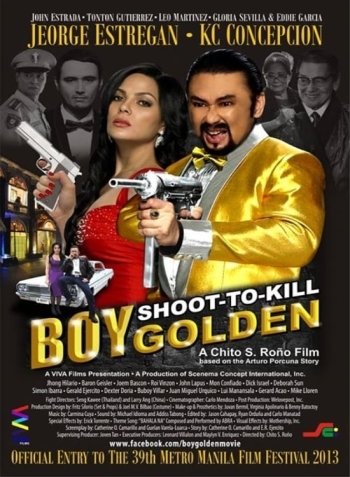 Info
1 Images
Interact with the Movie: Favorite I've watched this I own this Want to Watch Want to buy
Movie Info
Synopsis: The film is very, very loosely based on the life of Arturo Porcuna (Jeorge Estregan). Once upon a time, he was known as Boy Anino, notorious leader of the Bahala Na gang. But rival gangster Tony Razon (John Estrada) attacked him in his home, leaving his entire gang and his family dead in the ruins. But Porcuna survived, and now he returns under a new alias, Boy Golden, and he seeks revenge against those that did him wrong. Along the way, he meets Marla D (KC Concepcion), a dancer who also has a bone to pick with Razon. Together, the two carry out a dangerous plan to take on Manila’s toughest gangsters.


Tagline: Based on the Arturo Porcuna Story 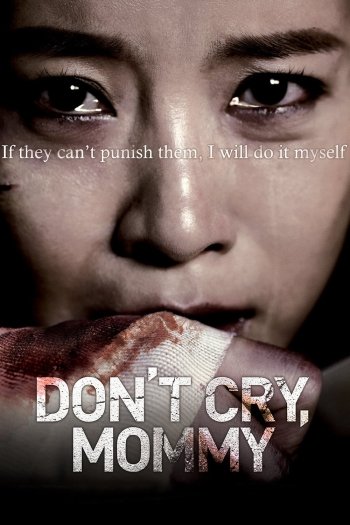 Don't Cry, Mommy
Kauravar
Soo
Ultimate Heist
The Sons of Katie Elder
When the Raven Flies
The Rise
20,000 Leagues Under The Sea
Fear Is The Key 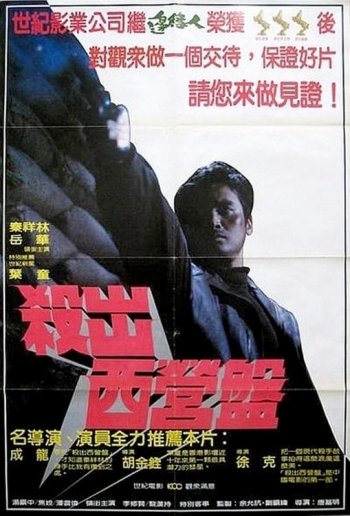