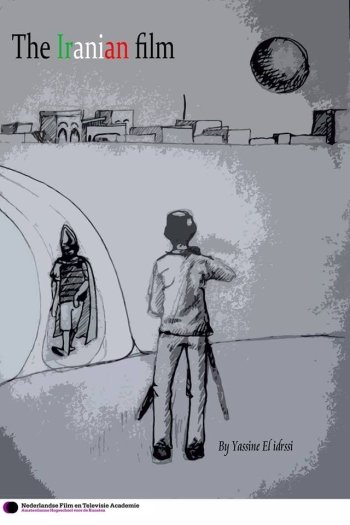 Info
Alpha Coders 1 Images
Interact with the Movie: Favorite I've watched this I own this Want to Watch Want to buy
Movie Info
Synopsis: Yassine El Idrissi is trying to make a graduation film for his Masters degree. He wants to shoot an Iranian style movie in Morocco, because he loves Iranian cinema. He enlists the help of a novelist, Rachid, and a theatre teacher, Hussein. Together they take a journey to look for locations and a cast for his film, entitled 'National Day', about a village that doesn't have flags on an important national holiday.