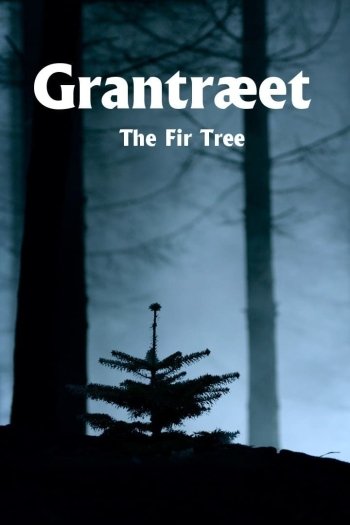 Info
1 Images
Interact with the Movie: Favorite I've watched this I own this Want to Watch Want to buy
Movie Info
Synopsis: A Short Film by Lars Ostenfeld. Inspired by Hans Christian Anderson's fairytale, this Danish film tells the story of a Christmas tree from a most unusual angle - through the 'voice' of the tree itself. The tree has big ambitions, doing everything it can to grow so tall that it reaches the sky. Featuring extraordinary photography, the film follows the adventures of its life from sapling to maturity, culminating in a triumphal Christmas Day. Along the way, viewers experience the natural - and human - world from a strangely moving perspective.