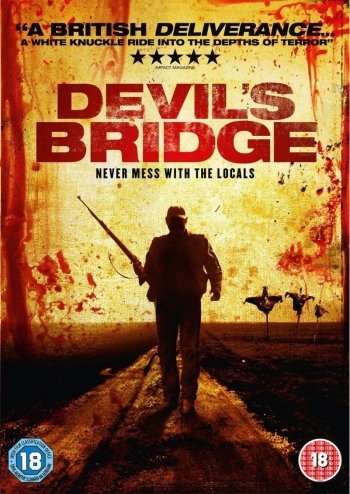 Info
1 Images
Interact with the Movie: Favorite I've watched this I own this Want to Watch Want to buy
Movie Info
Synopsis: Sean takes his two friends into the rural wilds of Wales in search of an underworld specialist who can illegally revive his failing business. Deep in alien, isolated territory, they accidentally cross William Parry, a broken and desperate farmer dangerously hateful and paranoid of all around him. The situation spins rapidly out of control, spiraling into a horrific Heart Of Darkness spree of pointless violence and revenge as Parry hunts the three friends across the stark and unforgiving terrain.