Movie Abyss My Avatar and Me 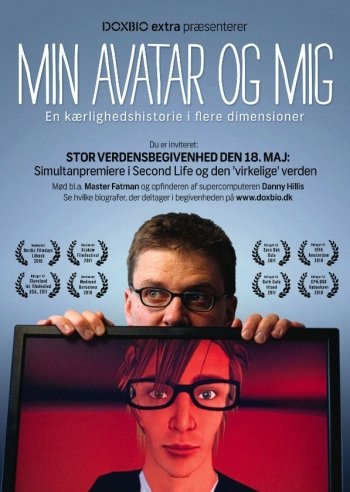 My Avatar and Me

Info
Alpha Coders 1 Images
Interact with the Movie: Favorite I've watched this I own this Want to Watch Want to buy
Movie Info
Synopsis: is a creative documentary-fiction film and a film that might expand your sense of reality. It is the story about a man who enters the virtual world Second Life to pursue his personal dreams and ambitions. His journey into cyberspace becomes a magic learning experience, which gradually opens the gates to a much larger reality.

Fall of Hyperion
Aliens Gone Wild
Deathlands
H.G. Wells' The Shape of Things to Come
Wavelength
Glen and Randa
The X from Outer Space
The Human Duplicators
Village of the Giants
Last Lives