Movie Abyss A Case of Rape 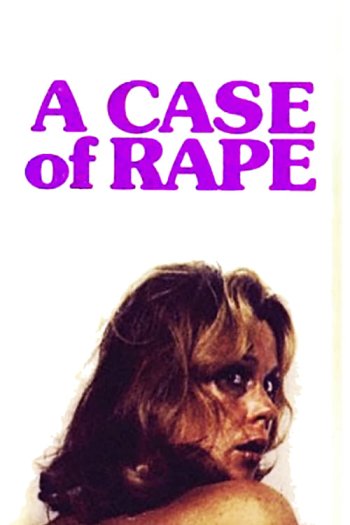 A Case of Rape

Info
1 Images
Interact with the Movie: Favorite I've watched this I own this Want to Watch Want to buy
Movie Info
Synopsis: When she was raped, Ellen thought it was the worst thing to ever happen to her. What was worse, was the treatment by the hospital staff, police and the court system, when she reported it, and the man was caught.