Info
Alpha Coders 3 Wallpapers 2 Art 20 Images 2 Avatars
Interact with the Movie: Favorite I've watched this I own this Want to Watch Want to buy
Movie Info
Synopsis: Dirty Harry Callahan returns for his final film adventure. Together with his partner Al Quan, he must investigate the systematic murder of actors and musicians. By the time Harry learns that the murders are a part of a sick game to predict the deaths of celebrities before they happen, it may be too late...

View the Full Cast of The Dead Pool 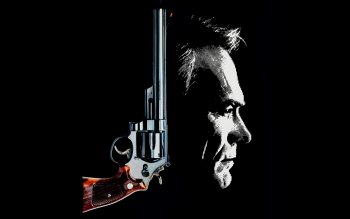 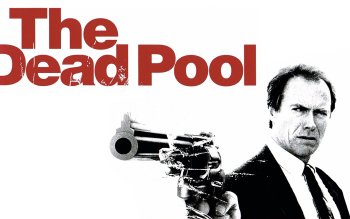 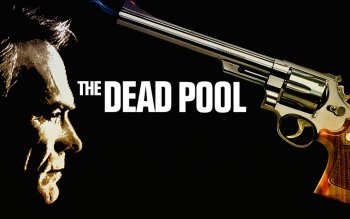