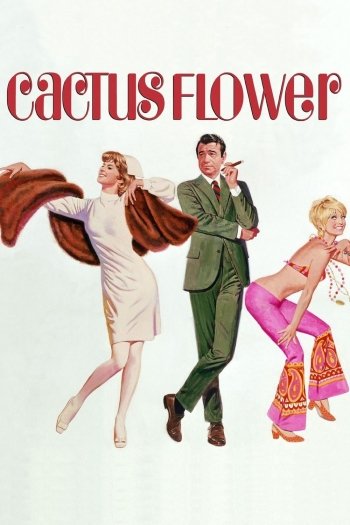 Info
1 Images
Interact with the Movie: Favorite I've watched this I own this Want to Watch Want to buy
Movie Info
Synopsis: Distraught when her middle-aged lover breaks a date with her, 21-year-old Toni Simmons attempts suicide. Impressed by her action, her lover, dentist Julian Winston reconsiders marrying Toni, but he worries about her insistence on honesty. Having fabricated a wife and three children, Julian readily accepts when his devoted nurse, Stephanie, who has secretly loved Julian for years, offers to act as his wife and demand a divorce.


Tagline: The prickly stage success that convulsed audiences around the world... with all its barbed wit and the sharpest comedy cast of the year!