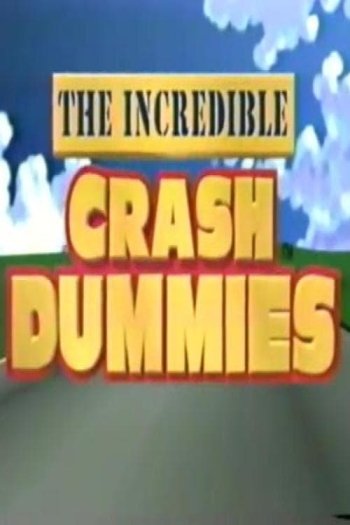 Info
1 Images
Interact with the Movie: Favorite I've watched this I own this Want to Watch Want to buy
Movie Info
Synopsis: The animated short was entirely composed of computer generated imagery and centered on the adventures of Slick and Spin. A fellow Dummy named Ted has been chosen to use a new, indestructible torso module (Torso-9000), but his head is mixed up with an evil dummy's head, leading to the birth of Junkman. Slick and Spin try to free the kidnapped Dr. Zub from Junkman before the villain can extract the knowledge of how to mass-produce the torso.

Against a Crooked Sky

Mater and the Ghostlight 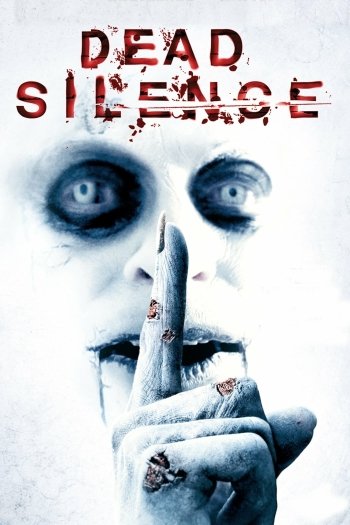 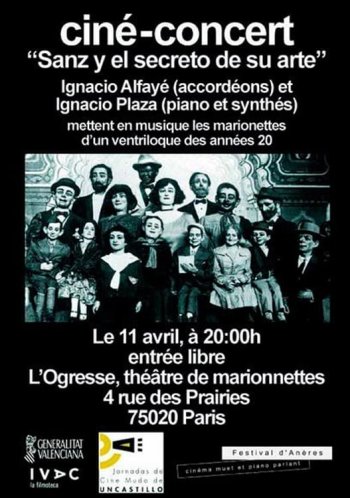 Sanz and the Secret of His Art