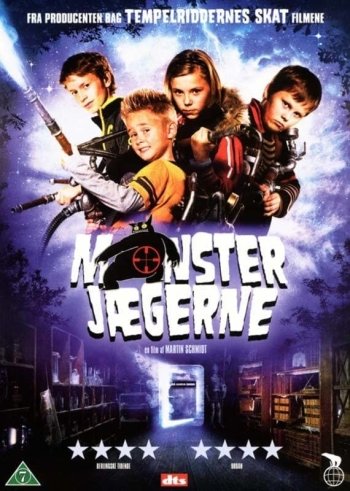 Info
1 Images
Interact with the Movie: Favorite I've watched this I own this Want to Watch Want to buy
Movie Info
Synopsis: The 12-year-old Oliver discovers that his grandfather used to be a monster hunter and is keeping a shadow monster locked up in his secret cellar. When the shadow monster accidentally escapes, Oliver and his younger brother Lasse have to follow their grandfather's instructions and enlist their friends to catch the monster and bring it back - before it is too late! »Monster Busters« is based on an idea of the universe in the children's book series by Jacob Weinreich. 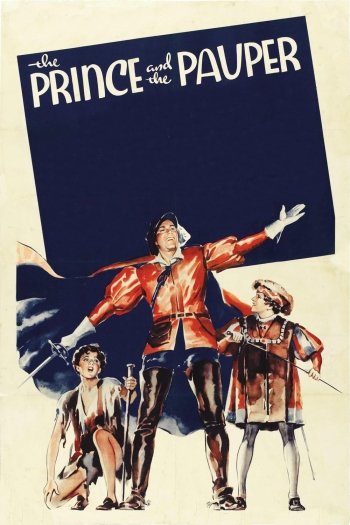 The Prince and the Pauper

Legend of the Sea

The Princess and the Goblin

The Magic Voyage of Sinbad

Arthur 3: The War of the Two Worlds