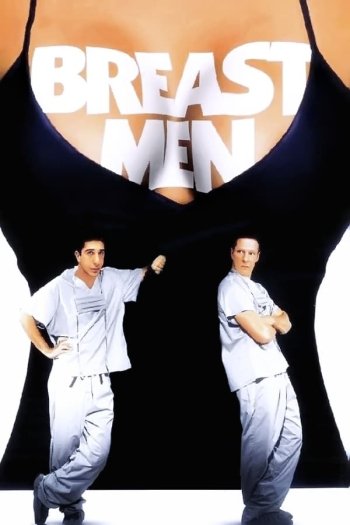 Info
1 Images
Interact with the Movie: Favorite I've watched this I own this Want to Watch Want to buy
Movie Info
Synopsis: We follow the two Texas doctors who invented the modern breast implant and its surgical procedure. However, when success and money come their way, they split up and follow different paths. One becomes the surgeon of the everyday woman while the other's career freefalls and has to settle with strippers and actresses. The film covers their history, and their invention's, from the sixties until today


Tagline: Two young doctors with a dream of making it big... Really big! 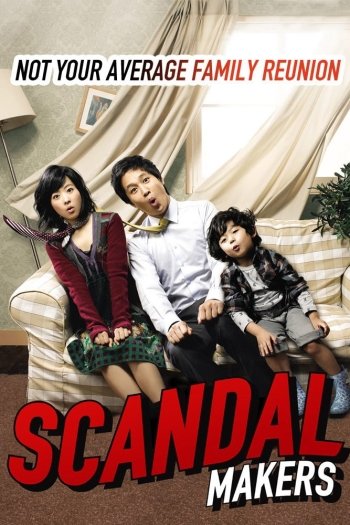