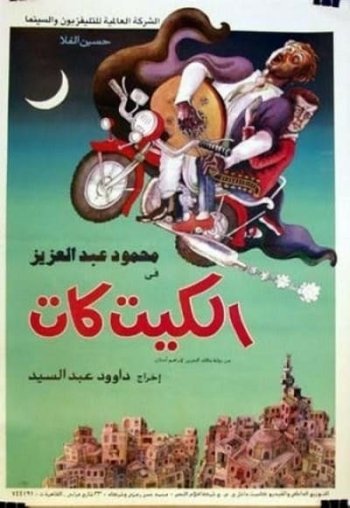 Info
Alpha Coders 1 Images
Interact with the Movie: Favorite I've watched this I own this Want to Watch Want to buy
Movie Info
Synopsis: In the Egyptian Kit Kat suburb, Sheikh Hosni's character as an observer of the daily lives of El Kit Kat's residents seems to transcend above it. Even with the loss of his eyesight, his wife, his job, and the fact that he lives with his mother and his frustrated young son, did make him give up on hope, smile and laughter. 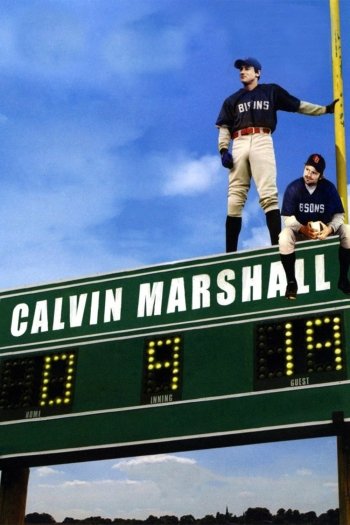 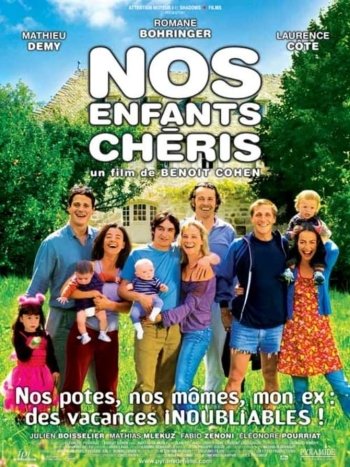 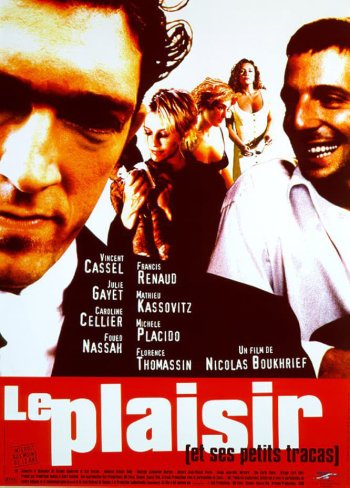 Pleasure (And Its Little Inconveniences) 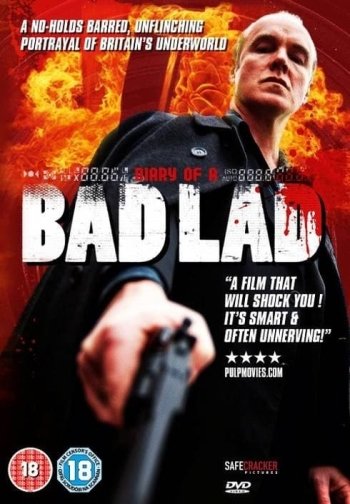 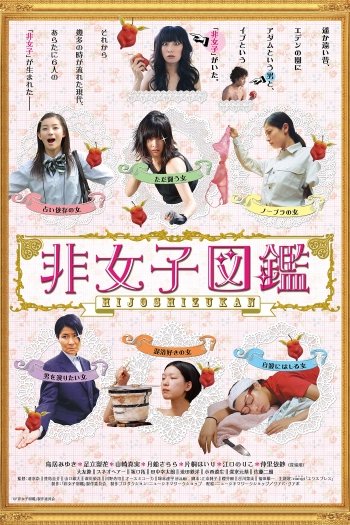 An Encyclopedia of Unconventional Women 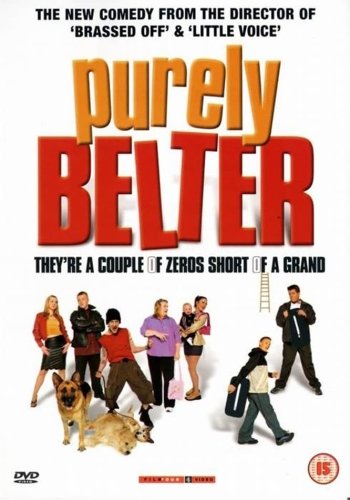 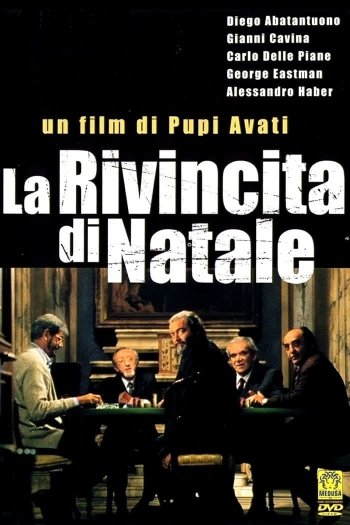 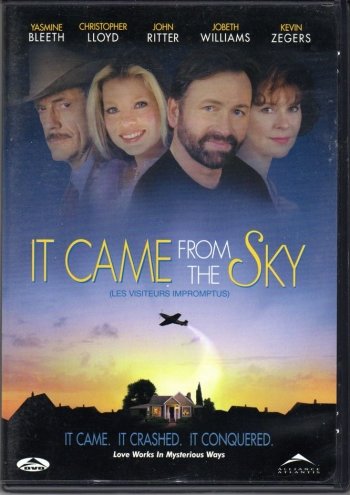 It Came From the Sky 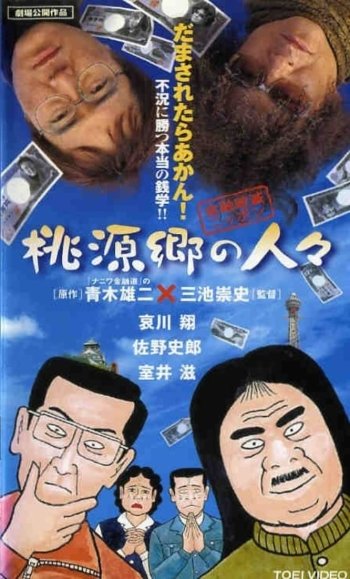