Movie Abyss In a Rush 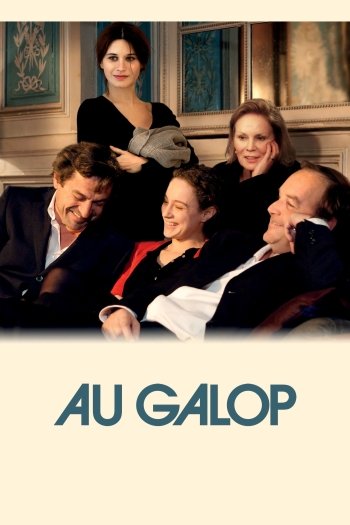 Info
Alpha Coders 1 Images
Interact with the Movie: Favorite I've watched this I own this Want to Watch Want to buy
Movie Info
Synopsis: Ada was settled in her life, she was pleased with it, or thought she was. She was one half of a couple who seemed happy, she'd had a child, was even due to get married, and wham... she met Paul... And this Paul was writer to boot, who lived alone with his grown daughter, had an exceedingly intrusive mother, and had the unfortunate idea of losing his father when this story had hardly got off the ground... Life started to gather speed. It was about time.

Driving Miss Daisy
Papa und Mama
About the Looking for and the Finding of Love
Finders Keepers
Populärmusik från Vittula
Cousin, Cousine
Berlin is in Germany

Raising Arizona
Who's Afraid of Virginia Woolf?
The Elementary Particles
Maybe... Maybe Not