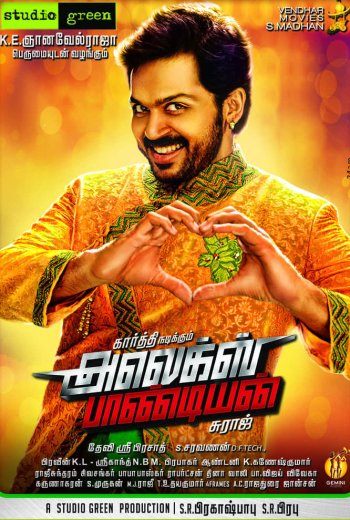 Info
1 Images
Interact with the Movie: Favorite I've watched this I own this Want to Watch Want to buy
Movie Info
Synopsis: Alex Pandian (Tamil: அலெக்ஸ் பாண்டியன்) is a Tamil action-masala film directed by Suraj that features Karthi and Anushka Shetty in the lead roles, while Santhanam plays a pivotal supporting role. Devi Sri Prasad composed the music. The film will also be dubbed and simultaneously released in Telugu as Bad Boy. 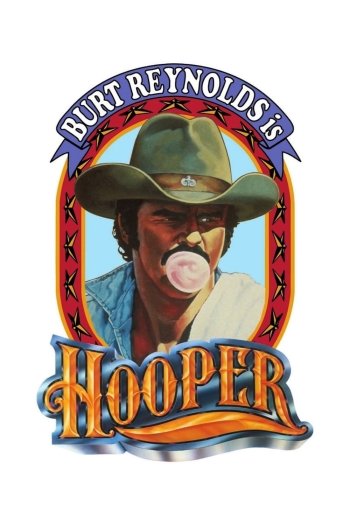 The Man with One Red Shoe