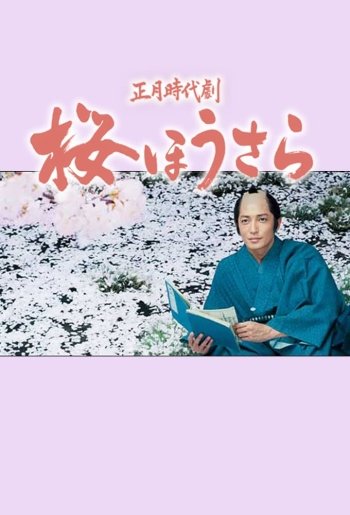 Info
Alpha Coders 1 Images
Interact with the Movie: Favorite I've watched this I own this Want to Watch Want to buy
Movie Info
Synopsis: Shonosuke Furukehashi (Hiroshi Tamaki) is a young samurai and the second son of Sozaemon (Bunchin Katsura) of Togane Domain, Kazusa Province. Sozaemon serves as an attendant, but one day, he is suddenly suspected of accepting bribes. Forged documents written in handwriting startlingly identical to his offer incontrovertible evidence. Framed for accepting bribes he knows nothing about, Sozaemon commits ritual suicide for his “crime”. Shonosuke’s elder brother Katsunosuke (Satoshi Hashimoto), an assistant instructor at the domain’s training hall, is placed under house arrest. Because of that, Shonosuke leaves for Edo alone in order to clear the name of his beloved father.