Interact with the Movie: Favorite I've watched this I own this Want to Watch Want to buy
Movie Info
Synopsis: It's Miriam's 21st Birthday. As a birthday gift, Miriam's aunt Gail has decided to lend Miriam her beautiful country house for an entire weekend. Aunt Gail's country house is amazing. It's a four bedroom house surrounded by breathtaking mountains and miles and miles of woods. Miriam invites her young college friends Cassy, Mark, Tanya and Leo to join her at the country house for what looks to be the most amazing weekend ever. Of course they all jump at the chance to spend a free weekend in the country, in the middle of nowhere. Miriam's friends are totally in the mood for a big time party weekend. They're also anxious to escape the dark and gloomy concrete jungle known as Manhattan. Miriam, Cassy and Tanya bring the food. Mark brings the beer and Leo, the aspiring filmmaker, brings his new video camera. Leo hopes to produce a short movie by documenting every amazing moment of this weekend getaway... 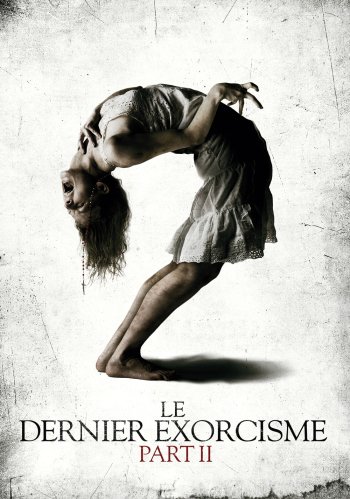 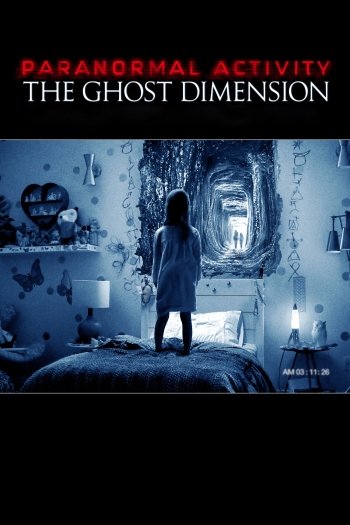