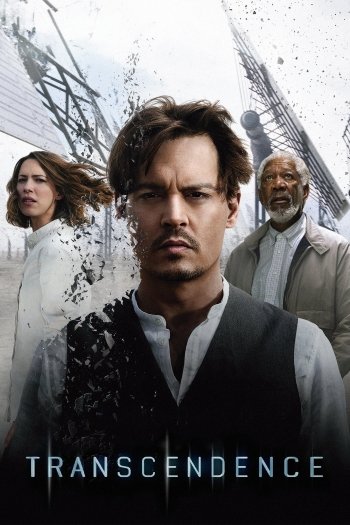 Info
Alpha Coders 12 Wallpapers 6 Phone Wallpapers 9 Art 12 Images
Interact with the Movie: Favorite I've watched this I own this Want to Watch Want to buy
Movie Info
Synopsis: Two leading computer scientists work toward their goal of Technological Singularity, as a radical anti-technology organization fights to prevent them from creating a world where computers can transcend the abilities of the human brain.


Tagline: Yesterday, Dr. Will Caster was only human...

View the Full Cast of Transcendence 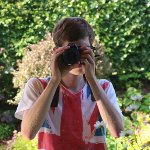 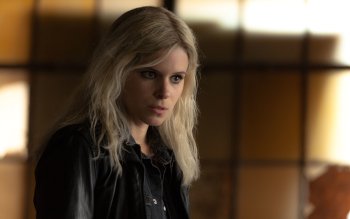 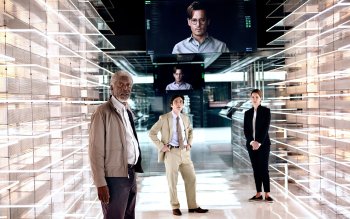 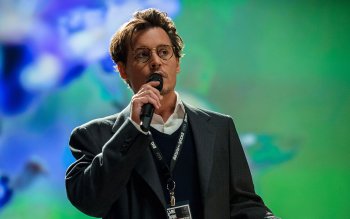 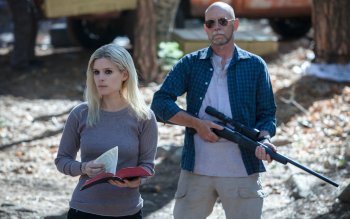 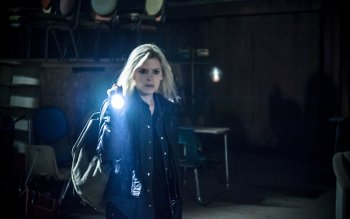 Meltdown: Days of Destruction
Ever Since the World Ended
The Death of the Incredible Hulk 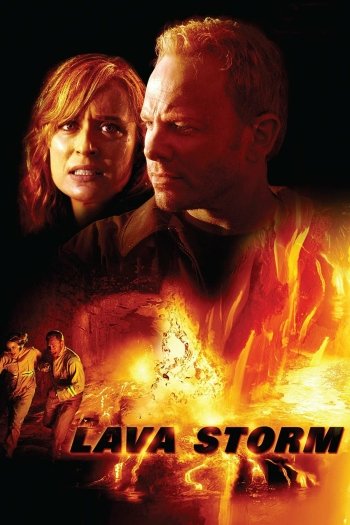 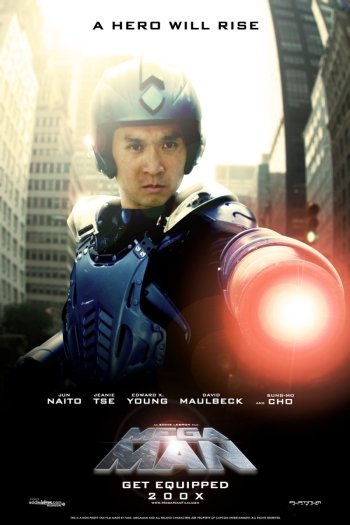 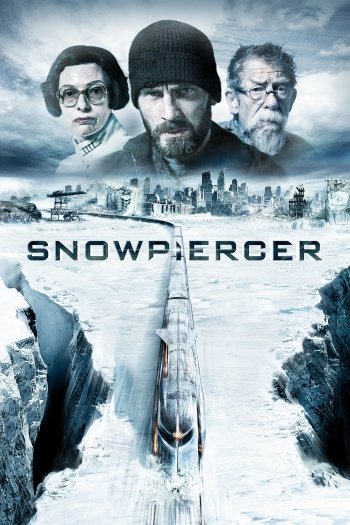 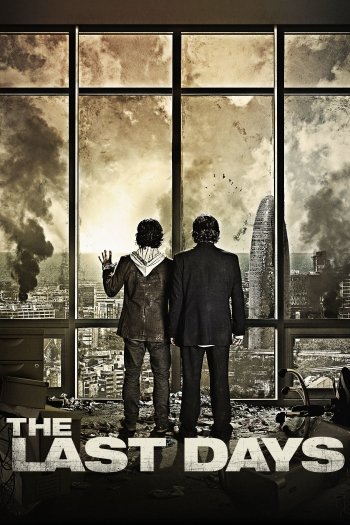 The Last Days
Eve of Destruction 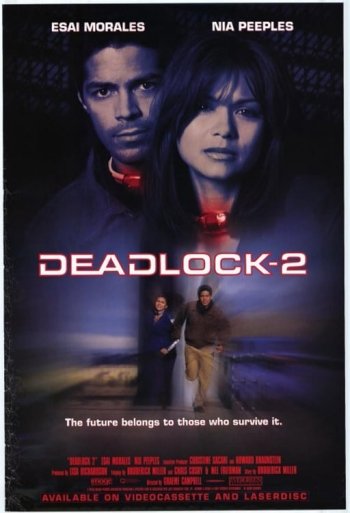