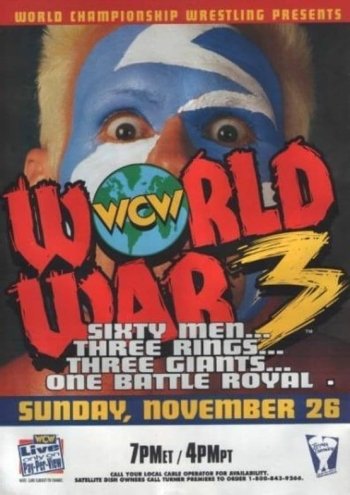 Info
1 Images
Interact with the Movie: Favorite I've watched this I own this Want to Watch Want to buy
Movie Info
Synopsis: World War 3 was an annual PPV event produced by WCW. The PPV's title also was the name of its signature match, a three-ring, sixty-man battle royal. The inaugural World War 3 match was contested for the WCW World Heavyweight Championship, which had been stripped from The Giant due to the outcome of his match with Hulk Hogan at Halloween Havoc '95. Other matches included Ric Flair vs Sting, Lex Luger vs Randy Savage, Kensuke Sasaki defending the WCW United States Heavyweight Championship against Chris Benoit, Big Bubba Rogers vs Jim Duggan, and Johnny B. Badd defending he WCW World TV Championship against Diamond Dallas Page. WCW released the World War 3 events on home video the following year, with the packaging for the first three releases reflecting the year that the video was released and not the year that the actual event took place, e.g. World War 3 1995 was released on VHS as World War 3 '96. 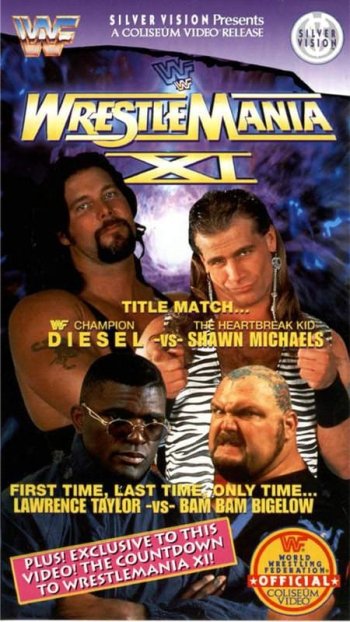 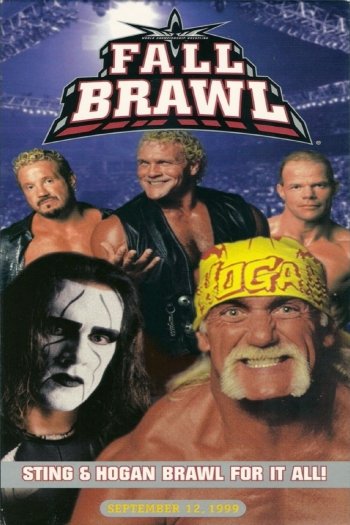