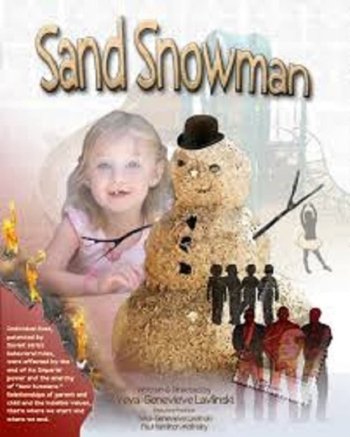 Info
Alpha Coders 1 Images
Interact with the Movie: Favorite I've watched this I own this Want to Watch Want to buy
Movie Info
Synopsis: Sand Snowman is an original short film by writer and director Yeva-Genevieve Lavlinski. Based on a true events, Sand Snowman reveals the hopes and tragedies that arise from the abundance or lack of parental love. Catch a glimpse of the turmoil in the times of the end of the Soviet empire and the birth of the "New Russians." 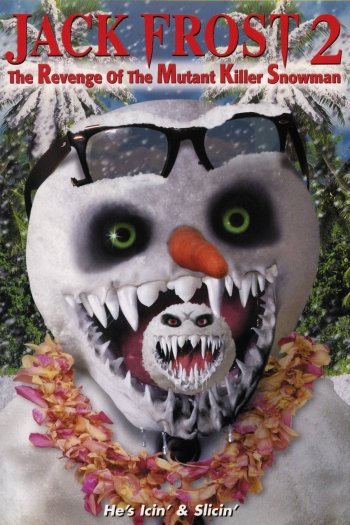