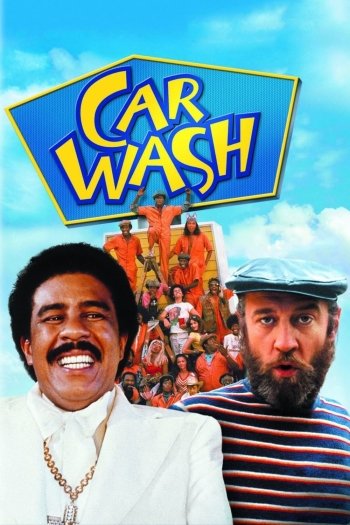 Info
Alpha Coders 1 Images
Interact with the Movie: Favorite I've watched this I own this Want to Watch Want to buy
Movie Info
Synopsis: This day-in-the-life cult comedy focuses on a group of friends working at Sully Boyar's Car Wash in the Los Angeles ghetto. The team meets dozens of eccentric customers -- including a smooth-talking preacher, a wacky cab driver and an ex-convict -- while cracking politically incorrect jokes to a constant soundtrack of disco and funk. Some of the workers find romance as the day moves along, but most are just happy to get through another shift. 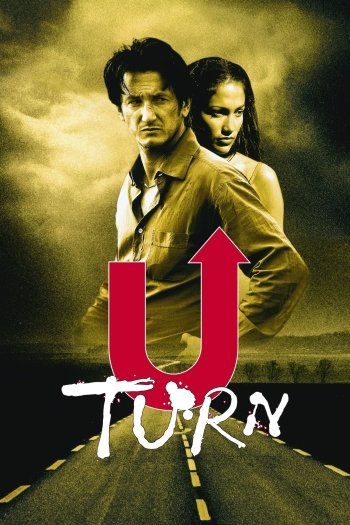 U Turn
Mask of Dust 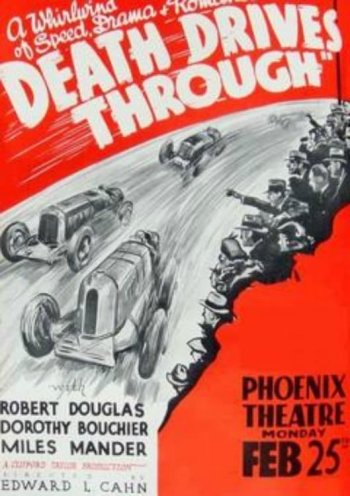