Interact with the Movie: Favorite I've watched this I own this Want to Watch Want to buy
Movie Info
Synopsis: While traveling, a crew of documentary makers met a horrible fate when their van fell off a cliff. Though only one of them really died, the rest were 'accidentally' dragged into hell where each were tortured according to their sins. 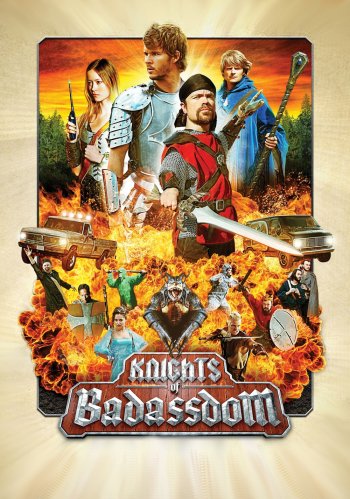 The Werewolf and the Yeti 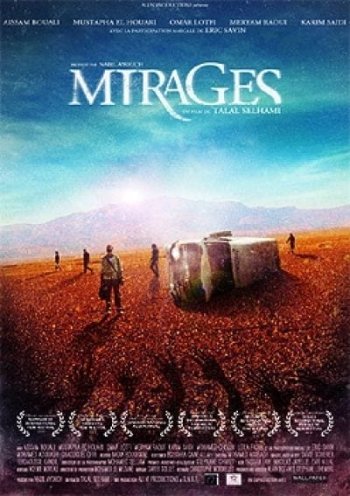 Aladdin and the Death Lamp

The Mask of Fu Manchu

Tale of the Mummy