Info
8 Wallpapers 7 Images 1 Avatars
Interact with the Movie: Favorite I've watched this I own this Want to Watch Want to buy
Movie Info
Synopsis: When undercover FBI agent Frank Castle's wife and son are slaughtered, he becomes 'the Punisher' -- a ruthless vigilante willing to go to any length to avenge his family.


Tagline: The punishment has begun

View the Full Cast of The Punisher 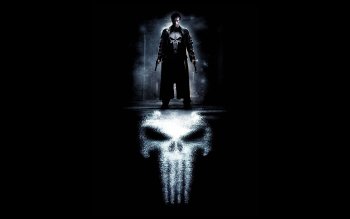 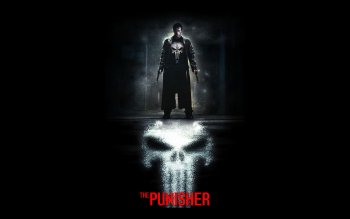 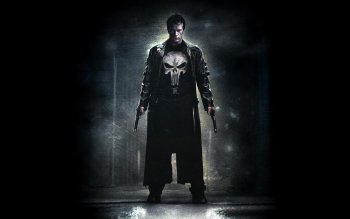 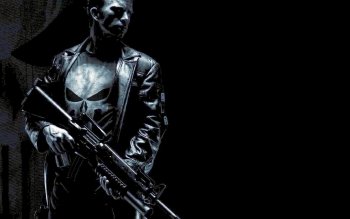 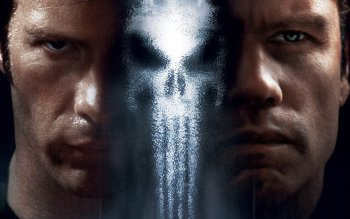 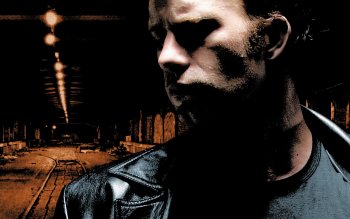 Ichi the Killer
Bodyguards and Assassins

The Hitman
The Narrow Margin
Catch the Heat
Escape from Sobibor