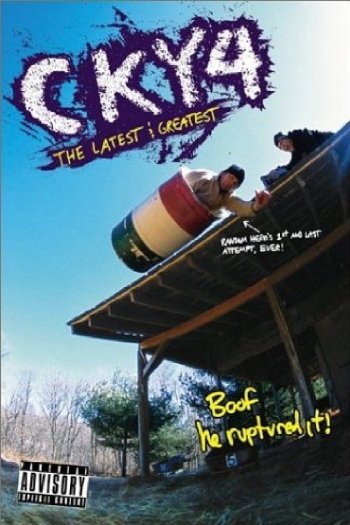 Info
1 Images
Interact with the Movie: Favorite I've watched this I own this Want to Watch Want to buy
Movie Info
Synopsis: Bam Margera, creator of the CKY series and star of MTV's popular TV show Jackass, has added even more antics and ridiculous stunts on CKY4: The Latest & Greatest. Featuring a host of outrageous stunts and skits from previous CKY video releases as well never-before-seen clips deemed too over-the-top for MTV, this video is a must-have for any fan of the Margera family and the Jackass crew. 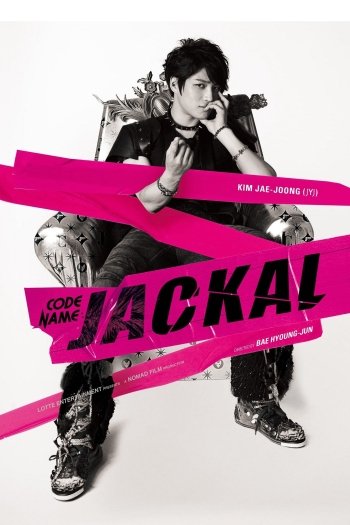 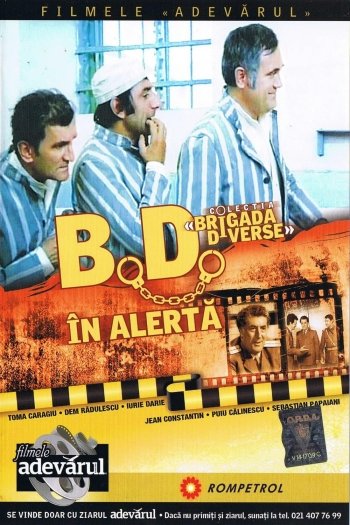 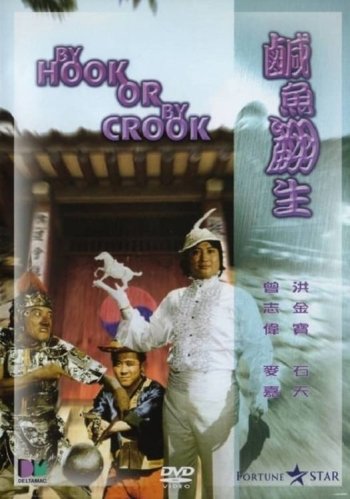 By Hook or By Crook