Interact with the Movie: Favorite I've watched this I own this Want to Watch Want to buy
Movie Info
Synopsis: Seki, a young Japanese detective has lost his workmate whom was killed by a serial killer. This weird killer enjoys killing a particular type of person - transsexuals. When the killer escapes to Thailand, Seki follows and meets Lily, a cabaret showgirl who her (or his?) best friend was murdered by the same killer. Lily is the only witness who saw the killer's face, and is in danger. Fortunately, Seki rescues her in time. Meanwhile, Lily helps Seki from being killed, so they become friends. Then, the two team up to hunt the killer before he bombs a big carnival festival where transsexuals gather. 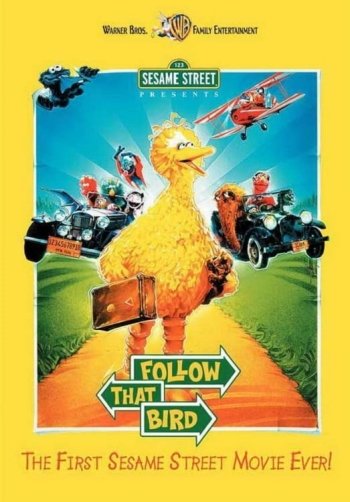 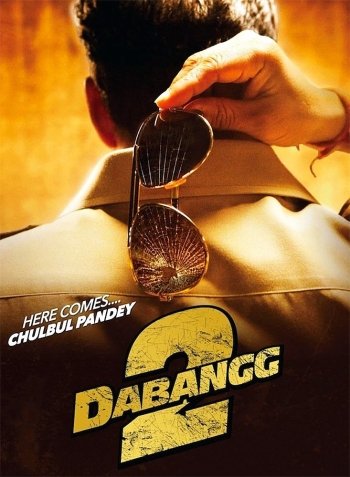 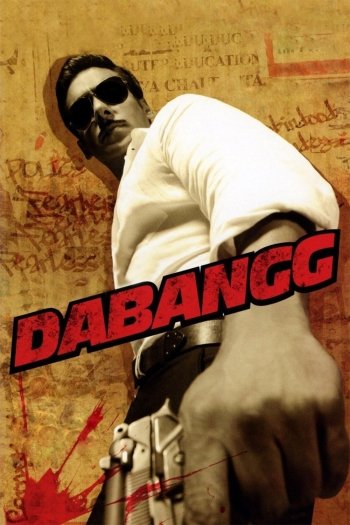 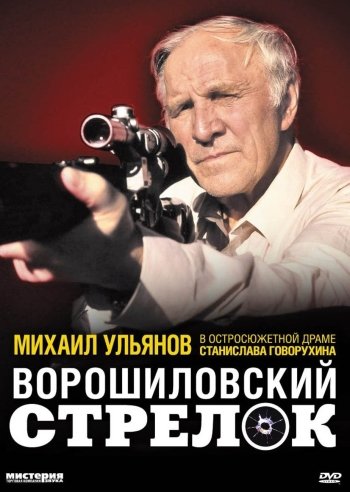 The Rifleman of the Voroshilov Regiment
My Bromance