Movie Abyss The Sex of Angels 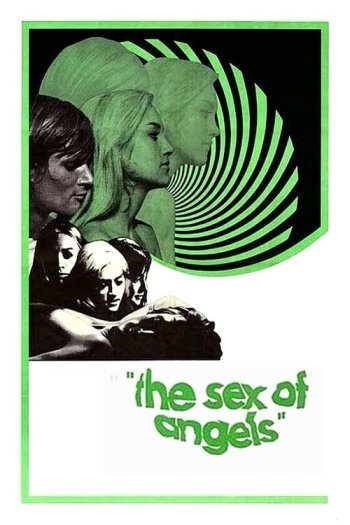 The Sex of Angels

Info
Alpha Coders 1 Images
Interact with the Movie: Favorite I've watched this I own this Want to Watch Want to buy
Movie Info
Synopsis: Here's an interesting Italian/German co-production, full of subjects from 1968 protest, recalling the two infamous "bikini thrillers","Interrabang" and "Top sensation", in which three young beauties (Rosemarie Dexter, Doris Kunstmann and Laura Troschel), alluring their male friend (Bernard De Vries), embark on a journey in a luxury yacht around the coast of Yugoslavia, plenty of bedhopping, nudity and the usual hijinks occur before things take a sinister turn when they decide to lock themselves in a cabin and dose up on LSD