Movie Abyss Val Lewton: The Man in the Shadows 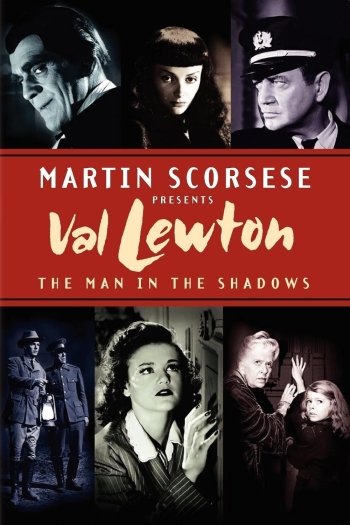 Val Lewton: The Man in the Shadows

Info
1 Images
Interact with the Movie: Favorite I've watched this I own this Want to Watch Want to buy
Movie Info
Synopsis: Martin Scorsese narrates this tribute to Val Lewton, the producer of a series of memorable low-budget horror films for RKO Studios. Raised by his mother and his aunt, his films often included strong female characters who find themselves in difficult situations and who have to grow up quickly. He is best remembered for the horror films he made at RKO starting in 1940. Starting with only a title - his first was The Cat People - he would meticulously oversee every aspect of the film's completion. Although categorized as horror films, his films never showed a monster, leaving it all to the viewers imagination, assisted by music, mood and lighting.