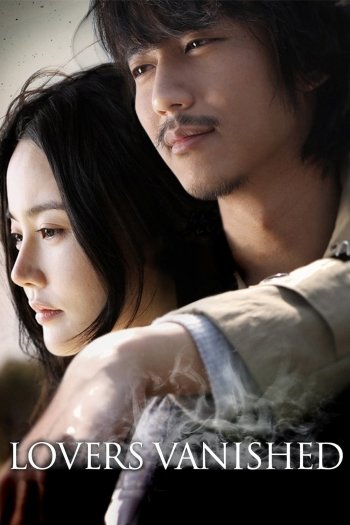 Info
1 Images
Interact with the Movie: Favorite I've watched this I own this Want to Watch Want to buy
Movie Info
Synopsis: He is an unjustly convicted chef who voluntarily contracts HIV from another inmate's needle in order to get released from prison. Then he can find out who really murdered his wife. She was a magician's assistant, who fell miserably in love with her boss. Now she runs a remote restaurant on the windswept coast of South Korean's Jeju island. Their paths cross after he escapes from prison, visiting the young woman at the request of a fellow inmate. She gives him a job as a chef, and they begin to get closer. Despite the relaxing seaside idyll and the ray of hope shining down on the characters' stark lives, happiness is forbidden them. A nationwide police search has begun for the fugitive and the inescapable threat of death from AIDS hangs over him every moment like a shadow.


Tagline: At the edge of life, love was all they had