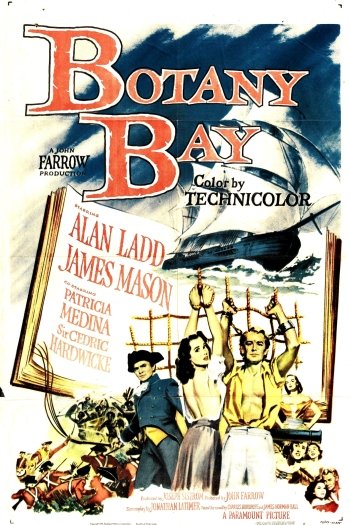 Info
1 Images
Interact with the Movie: Favorite I've watched this I own this Want to Watch Want to buy
Movie Info
Synopsis: Based on the story of Australia's colonization, this atmospheric drama stars Alan Ladd as Hugh Tallant, an American medical student falsely convicted of robbery and sent on a torturous voyage with other prisoners to the penal colony at Botany Bay. Because of his attempt to escape, evil Captain Gilbert decides to return him to England on charges of mutiny.


Tagline: SAVAGE as the Great Continent They Invaded! 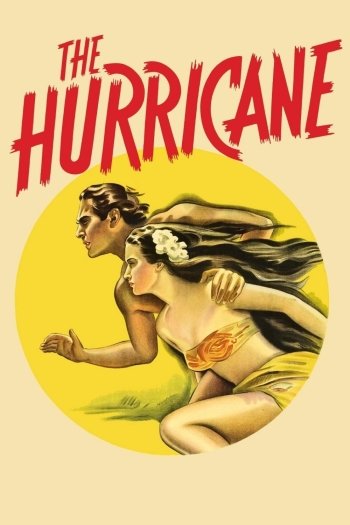 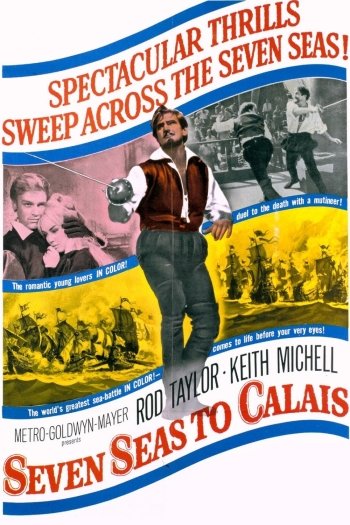 Tabu: A Story of the South Seas

Pippi in the South Seas