Movie Abyss Legend of the Wolf 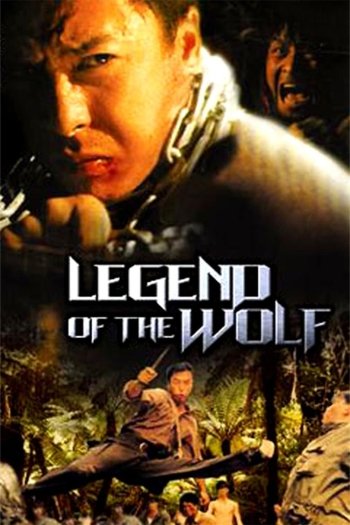 Legend of the Wolf

Info
Alpha Coders 1 Images
Interact with the Movie: Favorite I've watched this I own this Want to Watch Want to buy
Movie Info
Synopsis: Wolf (Donnie Yen) is a war veteran who recounts the tale of his legendary youth to a young upstart killer (Edmond Leung). Flashback to a post-World War 2 time when the young Wolf (Yen) is wandering the Chinese countryside in search of his missing memories. He only knows to meet someone at an abandoned temple. He ends up hooking up with a local villager (Dayo Wong), who intends to guide the Wolf to his destination. On the way, they find Wai-Yee (Carmen Lee), who’s been waiting for Wolf for quite some time. However, Wolf still can’t remember anything, until the bad guys (led by Ben Lam) come to find him, and they bear the terrible secret of the Wolf's past. 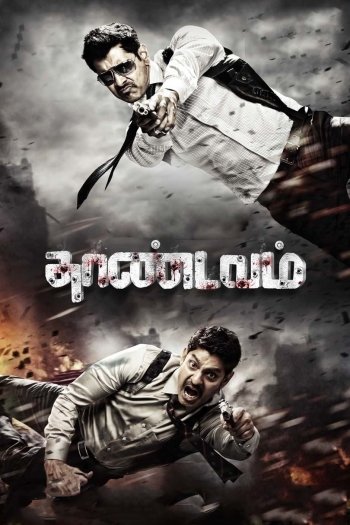 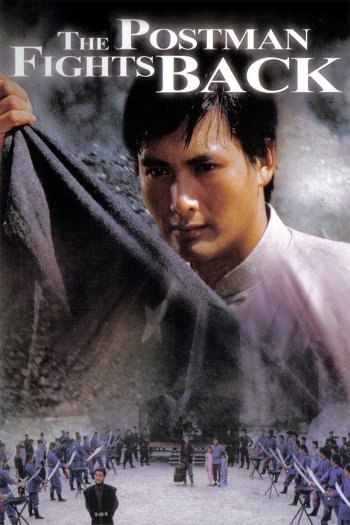 The Postman Fights Back
Cow Monkey 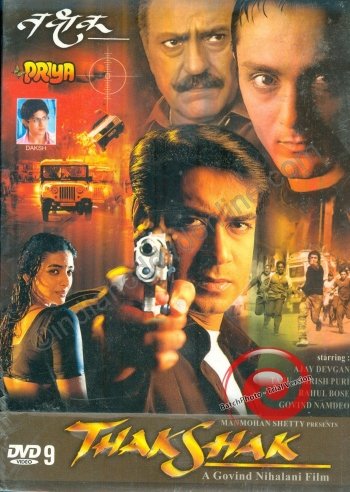 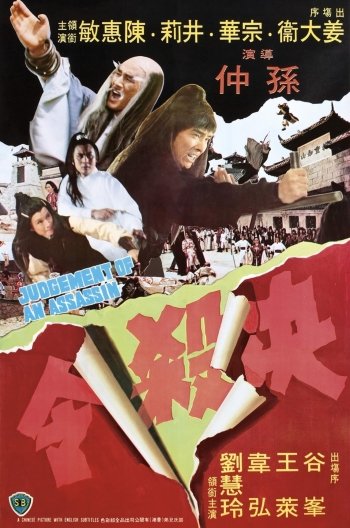 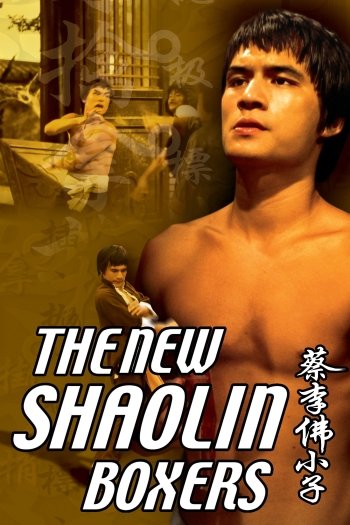