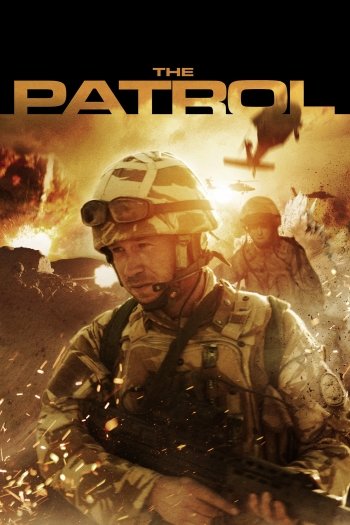 Info
1 Images
Interact with the Movie: Favorite I've watched this I own this Want to Watch Want to buy
Movie Info
Synopsis: Afghanistan, 2006, Helmand Province becomes one of the most dangerous places on Earth as the British Army is deployed into the Taliban heartland. The Operation, Herrick, became synonymous with the struggle as British troops fought a losing battle against this unseen enemy.


Tagline: If you know neither yourself nor your enemy, you will lose every battle 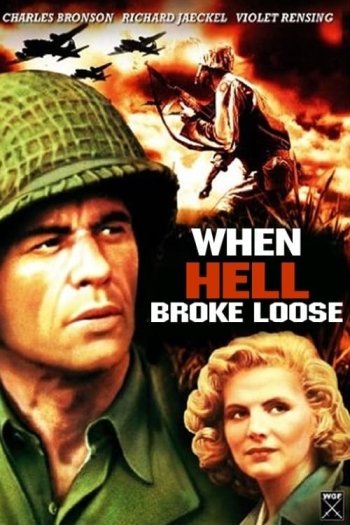 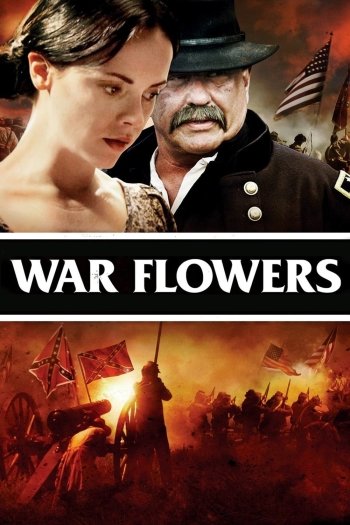 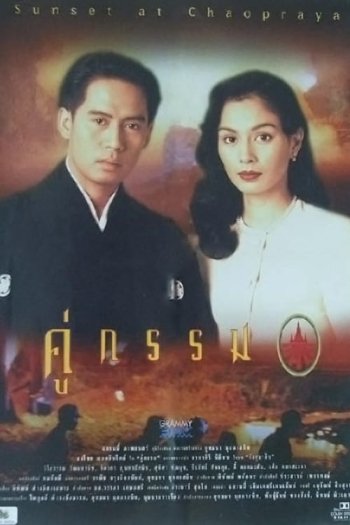 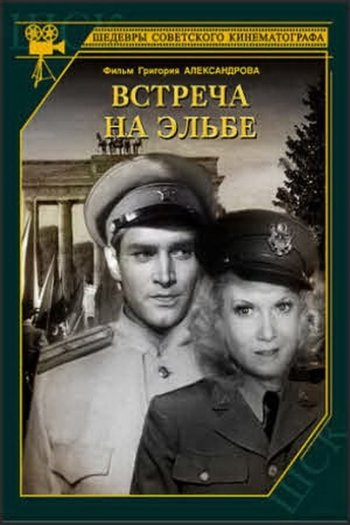 Meeting on the Elbe
Westfront 1918 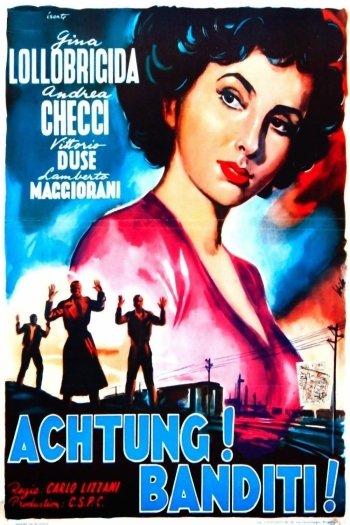