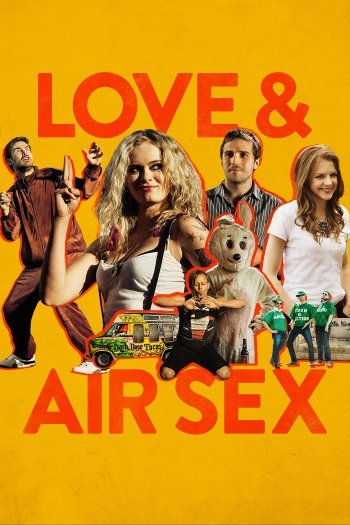 Info
1 Images
Interact with the Movie: Favorite I've watched this I own this Want to Watch Want to buy
Movie Info
Synopsis: When brokenhearted Stan flies to Austin for the weekend in hopes of "accidentally" running into his ex-girlfriend Cathy, he arrives to find their best friends Jeff and Kara in the middle of their own vicious breakup. Before too long, battle lines are drawn – and with the Air Sex World Championships in town, anything can go down. 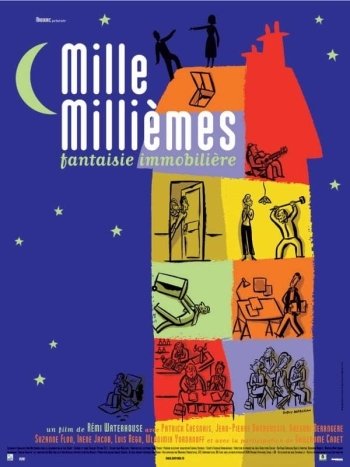 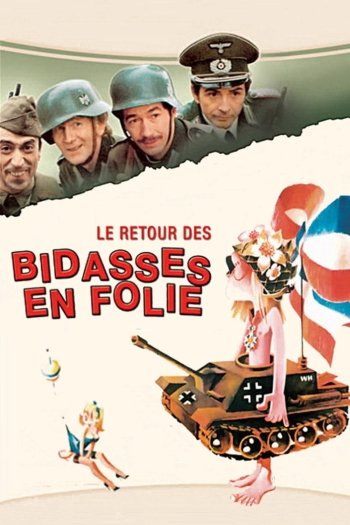