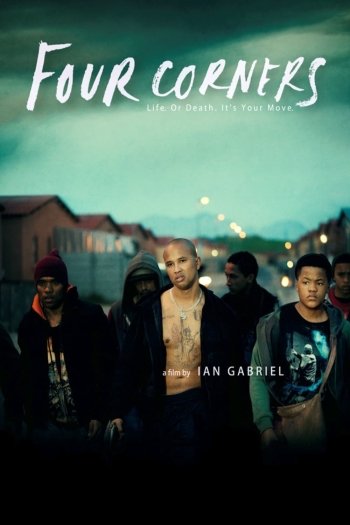 Info
1 Images
Interact with the Movie: Favorite I've watched this I own this Want to Watch Want to buy
Movie Info
Synopsis: Directed by Ian Gabriel, “Four Corners” revolves around a 13-year-old chess whiz drawn into the Cape Town’s well-known child-gang culture. Touted as the first film to delve into the 100-year-old war between South Africa’s so-called Number gangs, the 26 and the 28, it blends the Sabela, Tsotsi-taal and Cape Afrikaans dialects and mixes established talents with non-actors and first-time thesps from schools and communities across the Cape Flats.


Tagline: Life. Or death. It's your move. 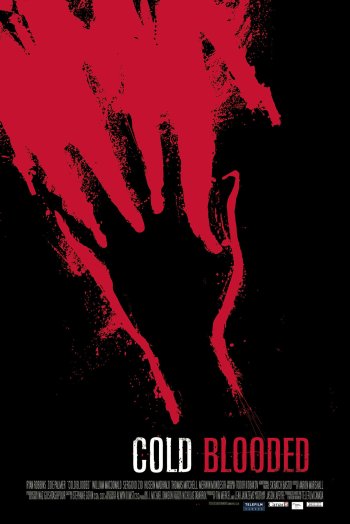 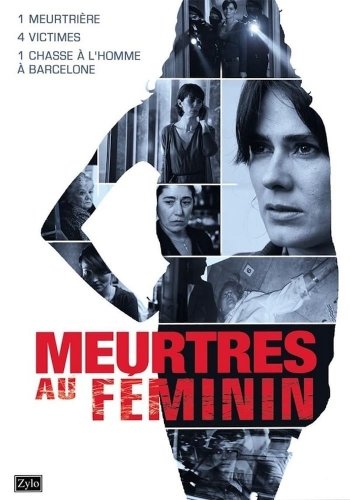 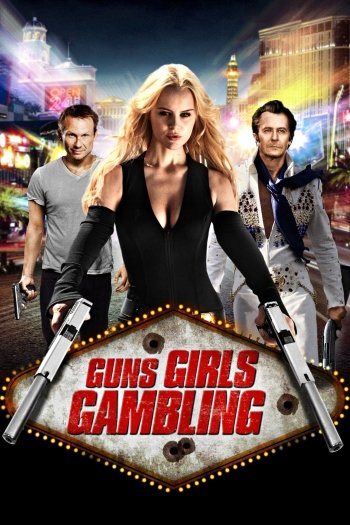 Sin of a Family