Movie Abyss Into the Wild

Info
8 Wallpapers 12 Images 2 Avatars 1 Gifs 3 Covers
Interact with the Movie: Favorite I've watched this I own this Want to Watch Want to buy
Movie Info
Synopsis: Based on a true story. After graduating from Emory University in 1992, top student and athlete Christopher McCandless abandoned his possessions, gave his entire $24,000 savings account to charity and hitchhiked to Alaska to live in the wilderness. Along the way, Christopher encounters a series of characters who shape his life.

View the Full Cast of Into the Wild

View all 8 Wallpapers Recent Into the Wild Wallpapers 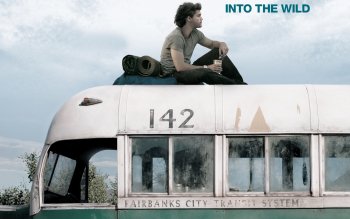 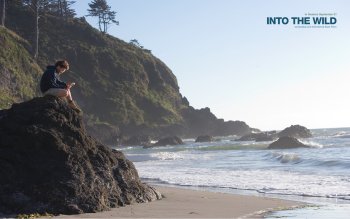 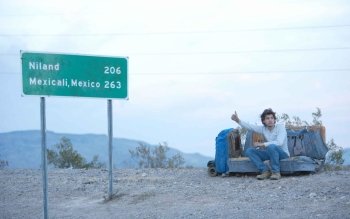 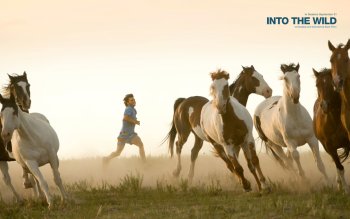 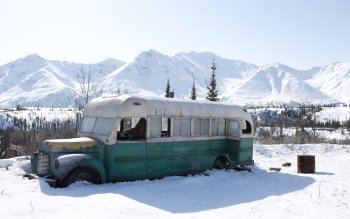 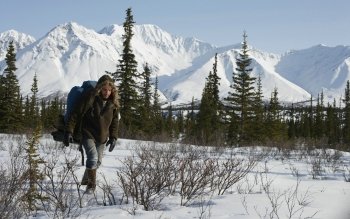