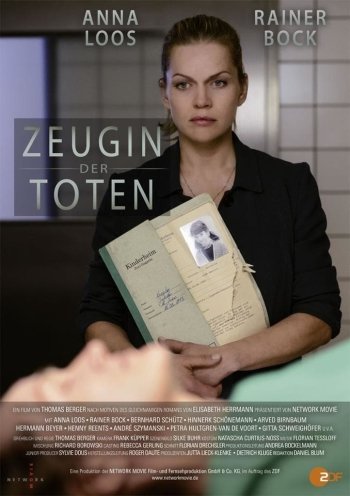 Info
Alpha Coders 1 Images
Interact with the Movie: Favorite I've watched this I own this Want to Watch Want to buy
Movie Info
Synopsis: At the beginning, everything looks like a normal job. But in the apartment of a cruelly murdered woman, Judith Kepler, a crime scene cleaner by trade, encounters her own past. The dead woman had done research and wanted to contact Judith. And she knew her closely guarded secret: Judith had been brought as a child under mysterious circumstances in a DDR children's home. Origin: unknown. Now, 25 years later, Judith has the evidence in her hands that she was swapped as a child. A stranger lived her life. Did this stranger also die of her - Judith's - death?