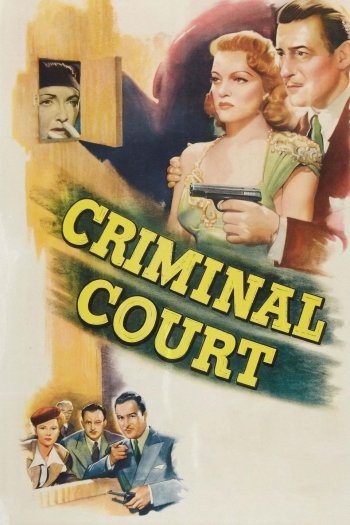 Info
1 Images
Interact with the Movie: Favorite I've watched this I own this Want to Watch Want to buy
Movie Info
Synopsis: In a break from his heroic "Falcon" role, Tom Conway stars as Steve Barnes, a criminal attorney known for his unorthodox courtroom tactics. After accidentally killing a crooked nightclub owner, Barnes is stuck on the horns of a dilemma when his sweetheart, cabaret singer Georgia Gale (Martha O'Driscoll), is arrested for the crime The problem: How can Barnes clear Georgia of the murder without implicating himself?