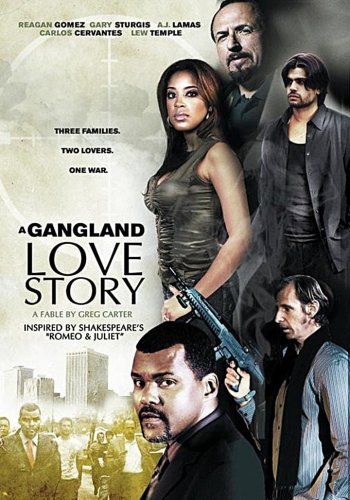 Info
Alpha Coders 1 Images
Interact with the Movie: Favorite I've watched this I own this Want to Watch Want to buy
Movie Info
Synopsis: The younger sister of a feared African American crime boss and the nephew of his powerful Latina nemesis go on the run in a customized Cadillac convertible packed with $20 million in drugs in this romantic crime drama. Julia and Romano have fallen in love, but their families will never let them be together. Desperate, the two young lovers hit the road in a vintage Cadillac. But their getaway vehicle has some rather precious cargo stashed away in the customized tires, and it isn't long before their furious families, and the Russian mob, are hot on their trail.