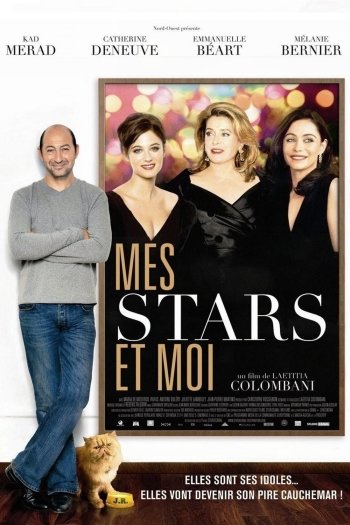 Info
Alpha Coders 1 Images
Interact with the Movie: Favorite I've watched this I own this Want to Watch Want to buy
Movie Info
Synopsis: Robert, a fan of three French actresses is a bald-headed, potbellied man on the fifties, but fully devotes himself to them, and sometimes works for them without being recognized. But those star actresses find him a simple stalker fan and make fun of him, but later recognize he is sincere and genuine. 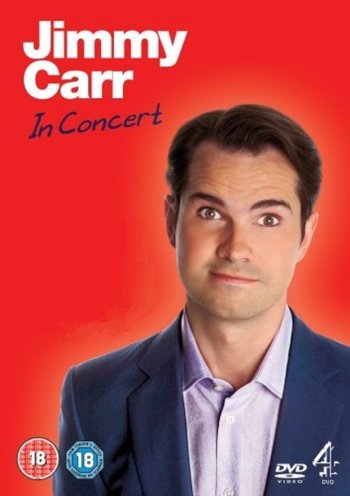 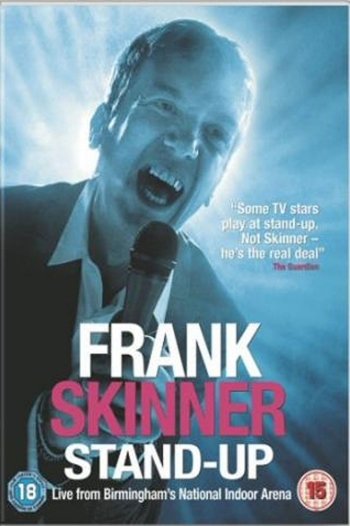 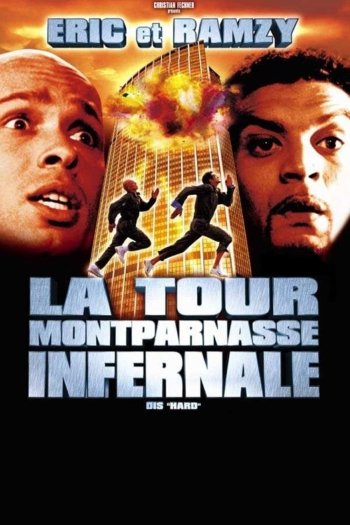