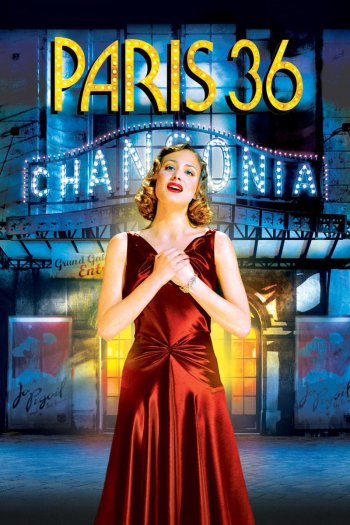 Info
1 Images
Interact with the Movie: Favorite I've watched this I own this Want to Watch Want to buy
Movie Info
Synopsis: A star is born in a time of both celebration and instability in this historical drama with music from director Christophe Barratier. In the spring of 1936, Paris is in a state of uncertainty; while the rise of the Third Reich in Germany worries many, a leftist union-oriented candidate, Léon Blum, has been voted into power, and organized labor is feeling its new power by standing up to management.